A Game of Thrones fantasy book 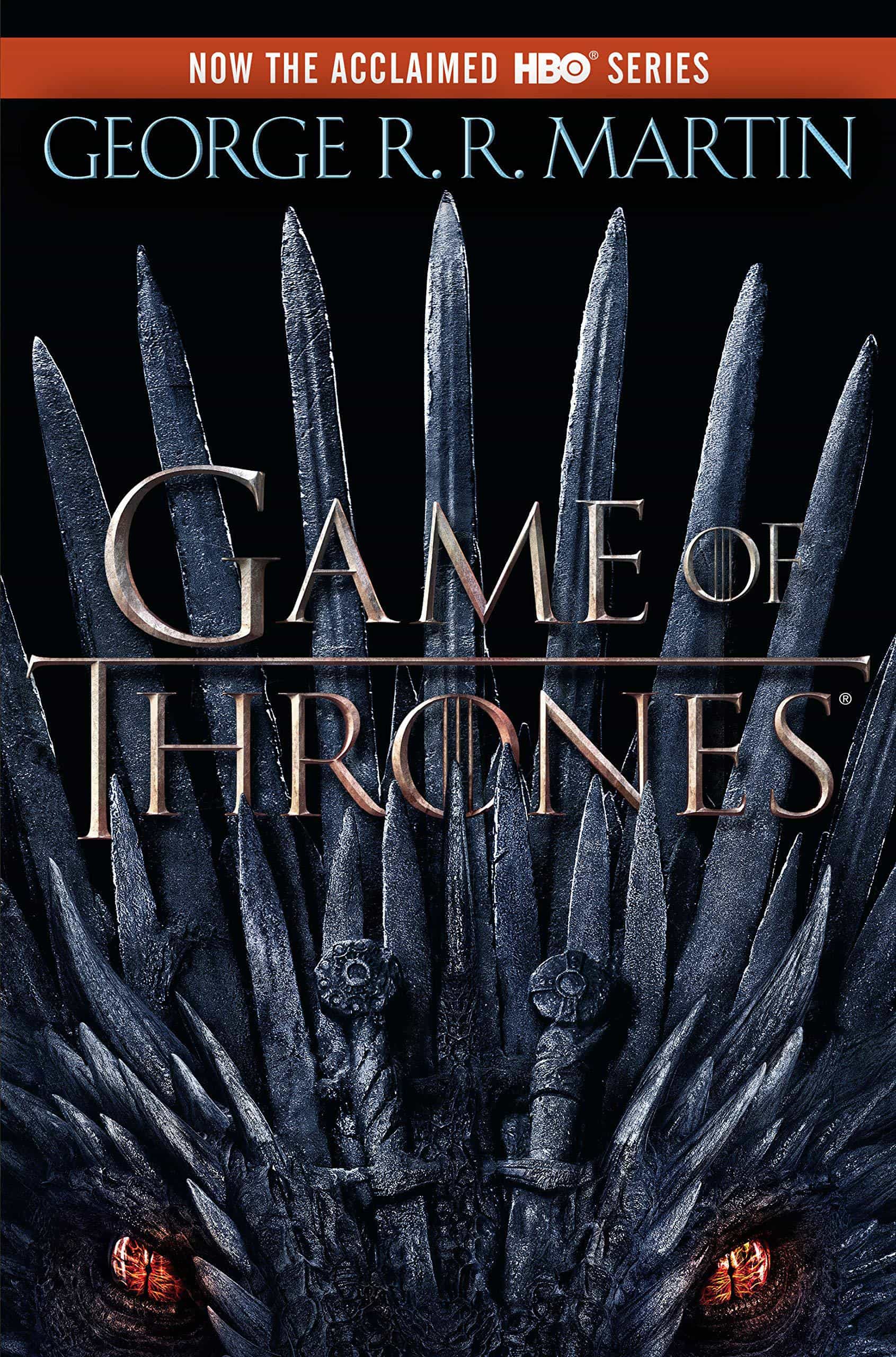 A Game of Thrones fantasy book

Song of ice and fire is the first volume in George R. R. Martin’s magnificent cycle of novels that includes A Clash of Kings and A Storm of Swords. The world created by the legendary author is so complex and well written; leaving you speechless page after page.

The Song of Ice and fire is one of the most well-rounded stories ever written. George R.R. Martin has created a complete world with his awesome imagination.

A Song of Ice and Fire takes place on the fictional continents Westeros and Essos. The point of view of each chapter in the story is a limited perspective of a range of nine characters in the first novel. As the story progresses, in further novels so do the characters.

There is interweave of three main stories in this book- A dynastic war among several families for control of Westeros, the rising threat of the supernatural Others (White Walkers) in northernmost Westeros, and the ambition of the last king’s exiled daughter to assume the Iron Throne.

HBO’s hit series A Game of Thrones is based on George R. R. Martin’s internationally best-selling series A Song of Ice and Fire, the greatest fantasy epic of the modern age.

Summers span decades. Winter can last a lifetime. And the struggle for the Iron Throne has begun.

As a whole, this series comprises a genuine masterpiece of modern fantasy, bringing together the best the genre has to offer. Magic, mystery, intrigue, romance, and adventure are filled in these pages. The story transports us to a world unlike any we have ever experienced. Hailed as a classic already, George R. R. Martin’s stunning series is destined to stand as one of the greatest of imaginative fiction.

Winter is coming. It is the motto of House Stark, the most northern of the houses that owe allegiance to King Robert Baratheon in far-off King’s Landing.  Eddard Stark of Winterfell rules in Robert’s name. There his family dwells in peace and comfort: his proud wife, Catelyn; his sons Robb, Brandon, and Rickon; his daughters Sansa and Arya; and his bastard son, Jon Snow. Far to the north, behind the towering Wall, lie savage Wildings and worse—unnatural things relegated to myth during the centuries-long summer, but proving all too real and all too deadly in the turning of the season.

But a more immediate threat lurks to the south, where Jon Arryn, the Hand of the King, dies under mysterious circumstances. Now Robert is riding north to Winterfell, bringing his queen Cersei, his son, the cruel Prince Joffrey, and the queen’s brothers Jaime and Tyrion of the powerful House Lannister. Former the unparalleled swordsman and the later a dwarf with the unparalleled mind.

All are heading for Winterfell and a fateful encounter that will change the course of kingdoms.

Meanwhile, across the Narrow Sea, Prince Viserys, heir of the fallen House Targaryen, which once ruled all of Westeros, plots to reclaim the throne with an army of barbarian Dothraki whose loyalty he will purchase in the only coin left to him: his beautiful yet innocent sister, Daenerys.

The story of A Song of Ice and Fire takes place in a fictional world, primarily upon a continent called Westeros but also on a large landmass to the east, known as Essos. Most of the characters are human but as the series progresses other races are introduced, such as the cold and menacing white-walkers from the far North and fire-breathing dragons from the East, both races thought to be extinct.

There are three principal storylines in the series: the chronicling of a dynastic civil war for control of Westeros between several competing families; the rising threat of the Others who dwell beyond an immense wall of ice that forms Westeros’ northern border; and the journey of Daenerys Targaryen, the exiled daughter of a king who was murdered in another civil war fifteen years previously and now seeks to return to Westeros and claim her rightful throne. As the series progresses storylines become increasingly dependent on each other.

While the series is set in a fictional world and Martin has acknowledged his debt to the works of J.R.R. Tolkien. The series differs from these earlier works in its greater interest in and use of realistic elements. While Tolkien was inspired by mythology, A Song of Ice and Fire is more clearly influenced by medieval history, most notably the Wars of the Roses. Likewise, while Tolkien included romance in his tales, Martin writes frequently, albeit in a clever fashion, of sexual matters. This has led to the series being cited as a forerunner of a ‘gritty new wave of epic fantasy authors that followed.

Any good story is driven through characters than narration. And Martin has cracked the code to make it impactful. All the characters are nuanced with layers.

For instance, The Queen of Westeros and wife of King Robert of House Baratheon is Cersei Lannister. Lannister is one of the most feared and richest amongst the houses. Cersei is a mother of three children but none of them out of wedlock and King is unaware of the fact. King Robert is dismissive and ignorant of his wife and her annoyance. As a character, even though she is one of the antagonists in the series, her actions are affected by the lover of her children and to hush those who know her secrets. She comes off as an arrogant, dubious, narcissistic, and immoral person at times but as a reader that is what makes an interesting character, as you are unaware of what she will do next.

There are too many characters in this series. Some of them that impact the first part are mentioned below.

Eddard “Ned” Stark, leader of house stark and close friend of the king. Sansa, Arya, Robb, Bran are sons and daughters of him and Catelyn Stark, his wife. However, he also has a bastard son called Jon Snow.

Daenerys Targaryen, daughter of the former ruler of King’s landing currently at the mercy of her brother Viserys Targaryen, who seeks to take revenge on the current king with help of Dothraki leader Khal Drogo.

This book series is certainly not for sensitive readers. The language is rough, the violence is brutal, and the sexual content sometimes veers into the perverse. But readers with the maturity to handle adult material will be amply rewarded. Martin is a serious storyteller and A Song of Fire and Ice is his masterwork.