All the Devils Are Here mystery book 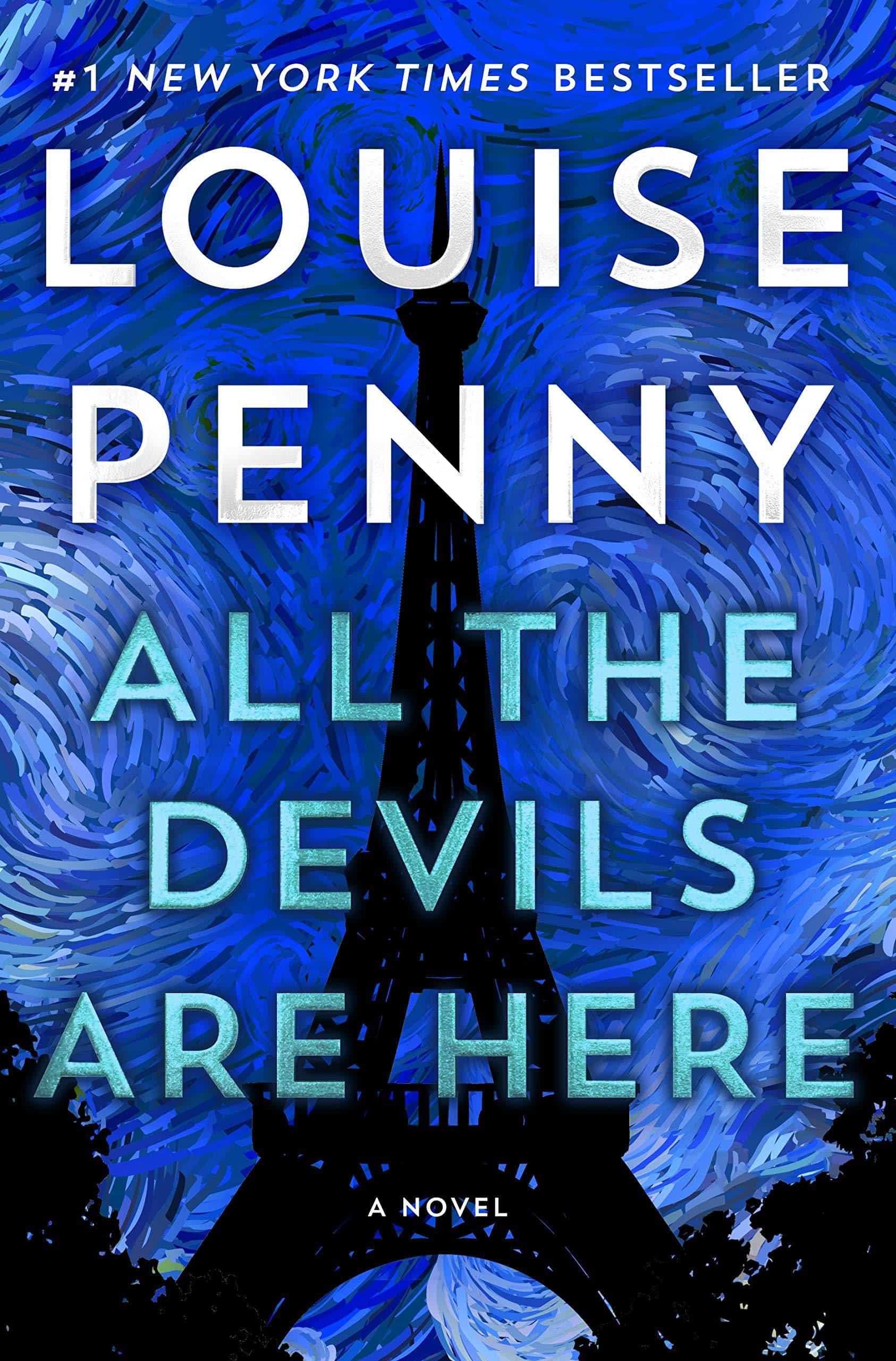 All the Devils Are Here mystery book

All the Devils Are Here is the latest entry and the 16th novel in the louise Penny’s series of novels, that includes A deep dive in human nature and psychology, what does ‘’ good really mean’’ better yet what does ‘’ bad ‘’ really mean. the writer takes us beyond the superficial and delves into the soul and the concepts in that realm and does a beautiful job in doing so.

The Gamaches gather as a family for a bistro dinner with Armand’s godfather, billionaire Stephen Horowitz, on their first night in Paris. As they walk home from the meal, they watch in horror as Stephen is knocked down and critically injured in what Gamache knows is not an accident, but a deliberate attempt on the elderly man’s life.

When a strange key is discovered in Stephen’s possession, it transports Armand, his wife Reine-Marie, and his former Sûreté second-in-command, Jean-Guy Beauvoir, from the top of the Tour Eiffel to the depths of the Paris Archives, and from luxury hotels to odd, coded works of art.

It sends them deep into Armand’s godfather’s long-kept secrets.

A grisly discovery in Stephen’s Paris apartment reveals that the secrets are far more rancid, and the danger far greater and more imminent, than they realized.

Soon, the entire family is entangled in a web of lies and deception. Gamache will have to decide whether he can trust his friends, colleagues, instincts, or his own past in order to discover the truth. His own household.

Louise Penny is an expert at character development. She digs underneath the skin, then dares to go deeper into the holy trinity heart, mind, and soul, traversing the levels of humankind from the highest to the lowest and the other way around. Finally, we get to know the main characters’ hurt and pain , dreams and aspirations, his version of a perfect peaceful life is, the entertainment value in that is immense but it’s also grim and dark that it will really get to your head, But that’s also a great sign on the entertainment meter.

The story in this one takes place in Paris which means, this time, there is a new factor that  complicate matters: He’s in a foreign country with no official authority. And his family is at the centre of the problem. Gamache and his wife, Rene-Marie, travel to Paris to visit their children and attend the birth of their first grandson. Simultaneously, they re-connect with Gamache’s godfather, a mysterious billionaire who was essential in his upbringing.

However, on their first night together, his godfather is purposefully killed by a hit-and-run motorist, and a deceased guy is discovered in his apartment. Gamache sees the first and discovers the second. This traps him in a terrible power struggle with unseen puppet masters seeking to control global businesses and markets. Worse, it appears that his son, with whom he has had a turbulent relationship for most of his life, is involved in the scam.

Everyone who appears to be an ally at first glance can be viewed as an opponent. Alternatively, vice versa. Then it’s back when Gamache and Jean-Guy discover another clue, causing the entire equation to alter. Rene-Marie, a top-level archivist with connections to her Parisian peers, gives them a wildcard advantage. This allows her access to documents that are critical to the investigation. It also puts everyone Gamache cares about in grave danger.

To comprehend backstory allusions, it is helpful to have read the earlier volumes, as is true in most series. Given its departure from the Three Pines village basis on which the majority of the others are built, All the Devils Are Here may be the easiest volume to read on its own. To keep the story grounded, that home base only appears in the finale of this novel.

At chapter and section breaks, the plot switches viewpoints to enable for information to be obtained, relationships to be established (or destroyed), and red herrings to be created. Each break concludes on a suspenseful note that steadily develops, propelling the characters into a calamity with no obvious way out.

The writing features detours into culinary and cultural splendour, French history, and Parisian ambience. These, together with the character exploration, lend a literary dimension to the thriller story. The writing is dense, almost to the point of succulence at points. However, if you’re more interested in action than gastronomy, certain sections become tedious enough to warrant skimming to the next step.

Still the way the various elements such as tension and mystery are mixed together it makes for a very entertaining form of writing meaning an interesting read.

Chief Inspector Armand Gamache is the main character in the series, he been through a lot and I don’t want to say much for those who haven’t read the previous books, but he knows pain like the back of his hand, he’s very wise and riotous as well smart and logical.

Chief Inspector. In his mid 50’s. Married to Reine-Marie Gamache. They have a daughter named Annie and a son named Daniel.

This series of novels offers a great deal of entertainment and this book is no different, the characters might feel a little underwritten compared to the previous titles but it’s still far from being bad, I absolutely recommend this book to anyone who wants a thrilling dive into the mind of a human disturbed by a grim pass and the minds of the people around him.