Home / Reviews / Entertainment / Books / And Then There Were None Thriller Book Review: Best Murder Thriller Book

And Then There Were None thriller book 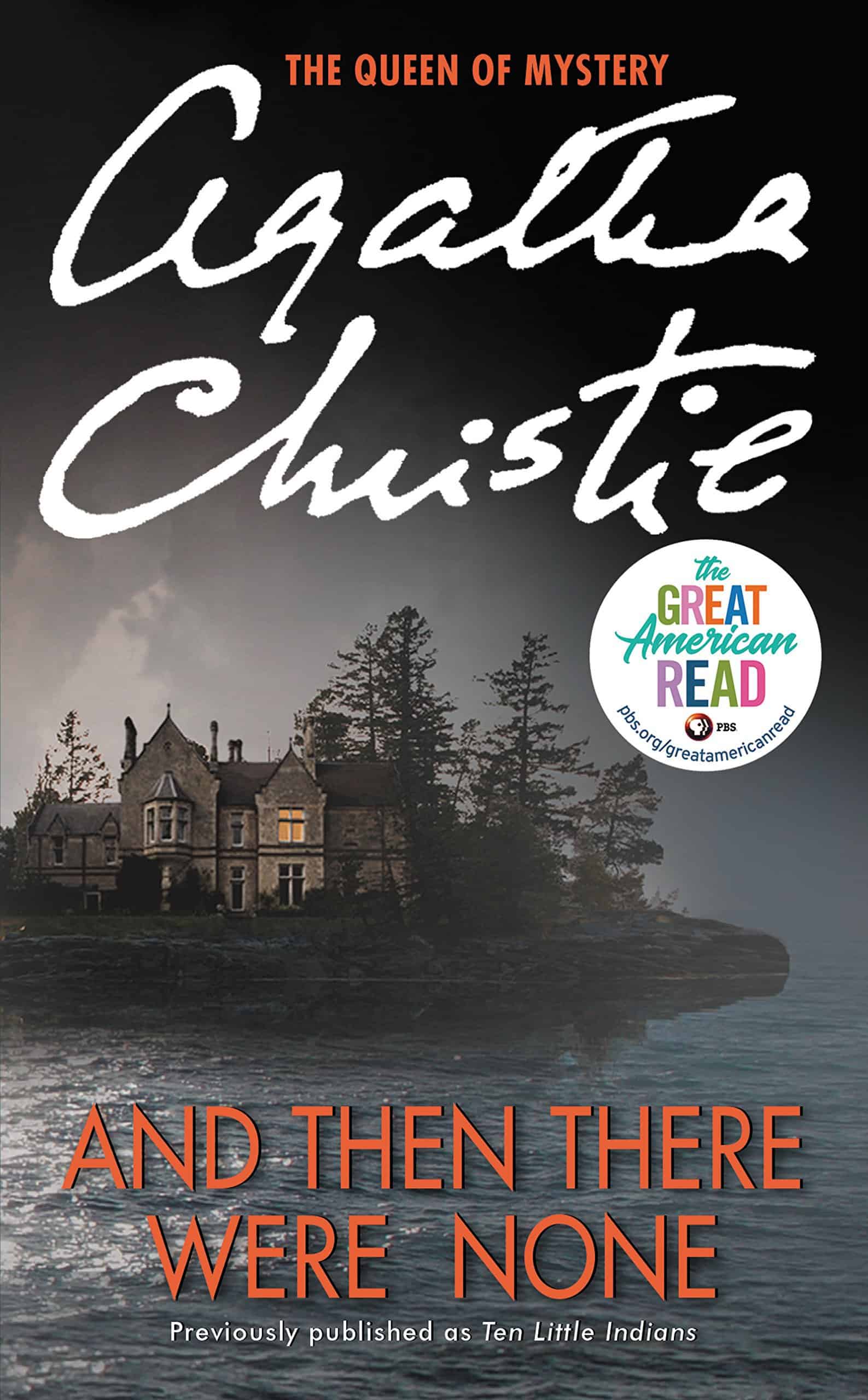 And Then There Were None thriller book

The book is the world's best-selling mystery, and with over 100 million copies sold is one of the best-selling books of all time. This novel is arguably one of the best mystery stories ever written. Some strangers are lured to a mansion on a private island. Each person has a dark history. They share their secrets and one by one, and then they die! This is a must-read book for any crime-solving or mystery lover reader.

Eight people, all strangers to each other, are invited to an Island just off the English coast. Vera Claythorne, a former governess, thinks she has been hired as a secretary; Philip Lombard, an adventurer, and William Blore, an ex-detective, think they have been hired to look out for trouble over the weekend.

When they arrive on the island, the guests are greeted by Mr. and Mrs. Rogers, the butler and housekeeper, who report that the host, someone they call Mr. Owen, will not arrive until the next day. That evening, as all the guests gather in the drawing-room after an excellent dinner, they hear a recorded voice accusing each of them of a specific murder committed in the past and never uncovered. They compare notes and realize that none of them, including the servants, knows Mr. Owen, which suggests that they were brought here according to someone’s strange plan.

They take up residence in his mansion, where a famous but dark nursery rhyme- ‘Ten Little Indians’, hangs in every room. All ten guests have just one thing in common: a wicked past they’re unwilling to reveal for each has been marked for murder. And when, one by one, murders begin occurring that match the deaths described in the nursery rhyme, terror mounts. Which among them is the killer and will any of them survive?

Said to be one of the best novels, ‘And Then There Were None’ is a truly engaging novel. IT doesn’t just shed light on sensitive topics as death and murder but also on the functioning of society. The complex subtexts and metaphors are highly enjoyable. The novel explores various topics including the fragility of life and a false sense of justice. The story is filled with emotions and horror caused by those same emotions. Overall, this novel is very diverting.

In this Novel, Christie presents a complex and confusing cast of characters that, through the efforts of the detective, narrator and reader become organized into groups of good and bad, black and white. Showcasing justice as an ambiguous concept author raises the question of who deserves punishment and how much? Most murder mysteries examine justice and its violation, through the act of murder, and its restoration, through the work of a detective who solves the crime and ensures that the murderer pays for his or her deed. The novel examines justice, but it bends the formula by making the victims of murder people who committed murder themselves. Thus, the killings on Indian Island are arguably acts of justice!

One of the recurring themes of this murder mystery is obviously death! But it is treated quite casually. There is no pomp surrounding the death of any of the characters. They are laid out on their beds and that’s it.

Christie’s characters have an impact on the England in 1930s. Her characters come from various different social classes. Each character has a very specific, defined role in English society. It can be considered as order or as rigidity/bounds of the roles in society. The chaos and fear that comes to rule the island is the only thing that can break down these social and class barriers. Yet it is difficult for some of the characters to leave their expected roles, even when this puts them in danger. When their main worry is survival there is no time to worry about what is proper. Yet Agatha Christie shows that it takes something of the magnitude of being trapped on an island with an insane murderer to interfere with the class order of society.

Wargrave is a recently retired judge. As the characters begin to realize that a murderer is hunting them, Wargrave’s experience and air of authority make him a natural leader for the group. He is a highly intelligent old man with a commanding personality.

Vera Claythorne comes to the island to serve as a secretary to Mrs. Owen. She is one intelligent and capable characters in the novel. She also suffers from attacks of hysteria, feels guilty about her crime, and reacts nervously to the uncanny events on the island.

William Blore is a former police inspector. Blore is a well-built man whose experience often inspires others to look to him for advice. As a policeman, he was corrupt. On the island, he acts boldly and frequently takes initiative, but he also makes frequent blunders by constantly suspecting the wrong person.

Lombard is a confident, and resourceful man who seems to have been a mercenary soldier in Africa. Lombard is far bolder and more cunning than most of the other characters. His weakness is his chivalrous attitude toward women.

All the characters complement each other by driving the story forward; their interactions making for some really good storytelling.

Is it revenge that you seek or is it justice? Is it the failure of the system or failure of society that has produced these criminals as they are! The ‘And Then There Were None’ is one of those mystery novels that have it all. chasing, chaos and disorder, suspicions, murders, a wrong sense of justice, and primitive human emotions. It is a banger of a novel in terms of story, plot, and engaging narratives. Anyone with a love for reading a murder mystery, psychological thriller filled with horror, should own this novel.