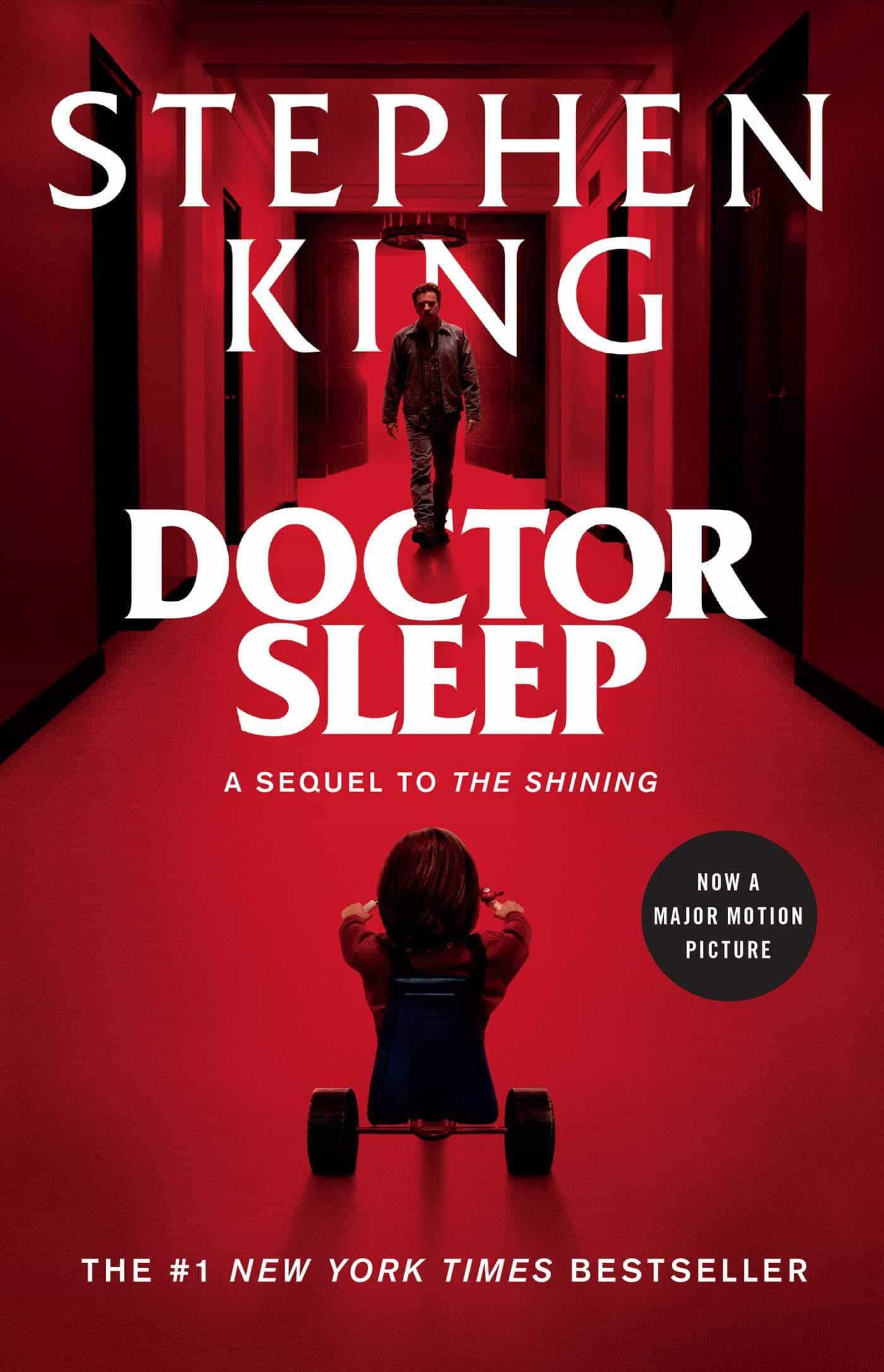 The descriptive and beautifully scripted piece of work that Stephen King has shown in his novel; ‘Doctor Sleep’ makes for a terrifying and exhilarating experience at the same time.

Doctor Sleep is a vivid and picturesque piece of work composed by Stephen King. The author has created an imaginative space for readers to enjoy dwelling on.

Doctor Sleep is a story located in the United States and is connected to the supernatural powers of the main characters. It is a sequel to another horror novel, The Shining, and starts as a continuation to the former.

The novel mainly shows two stories in synchrony – both male and female protagonists experiencing their own psychic powers in their special ways. In the end, both come together to conclude the text.

The award-winning horror novel Doctor Sleep is a journey to an amalgamation of wild imagination and thrill, leaving readers invested throughout the story.

Psychic powers can make ghosts locked up in the mind. Vampires live on the steam of dying “shining” beings and much more.

Altogether, this wonderful work by Stephen King is a gift to readers of all ages as they have a beautiful experience entering a world full of imagination and content.

As an extension of The Shining, Danny Torrance, or Dan, now stays in Florida with his parents. He has grown up to be an alcoholic and a short-tempered adult. When he can no longer handle his traits and wants a transformation, he hovers around the United States looking for a solution. He finally settles as a night porter in a hospice, where he gets to attend seminars of Alcoholics Anonymous. He works on himself to stay calm and reduce his temper. He regains his supernatural powers, which he uses for palliative care on terminating patients, thus nicknamed Doctor Sleep.

On the other hand, Abra is born with her psychic powers. She predicts the 9/11 attacks and soon gets to know of the True Knot, the vampire tribe who also have psychic powers,  and who live on the steam of dying beings having the ‘shining’ powers. This entire story takes you on a mysterious journey through the lens of Danny and Abra. Stephen Kings once again manages to brilliantly manifest different feelings of horror and intrigue throughout this book.

The story although does pick up pace and set us up for a big finish; may seem a bit dull by the end of it. The ending is slightly predictable; but it still is better than most of the other books in this genre.

The story is based on two main protagonists residing in the United States and the way they use their psychic powers to win over a vampire tribe.

There are three main subparts to this novel. Firstly, the novel portrays the growing up of the male protagonist and rediscovery of his inner supernatural powers. Secondly, the female protagonist developing similar powers and her gaining connection with the former. Thirdly, the villainous vampire tribe with a leader who want to live their quasi immortal life by performing heinous acts. Finally, all these sections coincide and there is victory of good over evil.

The novel is written in a vivid and picturesque manner which will enable the readers to visualize each episode easily. However, towards the second half of the book and later, there seems to be a deceleration.

The characters are well defined in this novel with accurate purpose and roles. Each character has an important part to play, even if a small one.

For example, Concetta, Abra’s grandmother, plays a vital role in the overall story; despite seeming like a small character in the grand scheme of things. Similarly, Rose the Hat, although a villain, is brilliantly written to be a complex character more than anything else. She has a lot of characteristics that may get under your skin; but Stephen King has written her as a three dimensional and realistic character; that illuminates more than the usual bad character persona.

The concept of having two protagonists; surely makes for an interesting need; since we have more than one perspective to follow. The great part about King is that he lets his characters breathe and does not rush into things without proper explanation. You will feel like you know these characters on a personal level and this is what differentiates good novels from the truly elite ones.

This novel is not as promising and exciting as its prequel. The ending could have been more unpredictable and the pace of the story could be increased towards the end to hold the readers’ enthusiasm. Notwithstanding, the well-illustrated work by Stephen King and the roller coaster of imaginary occasions make this novel worth reading.