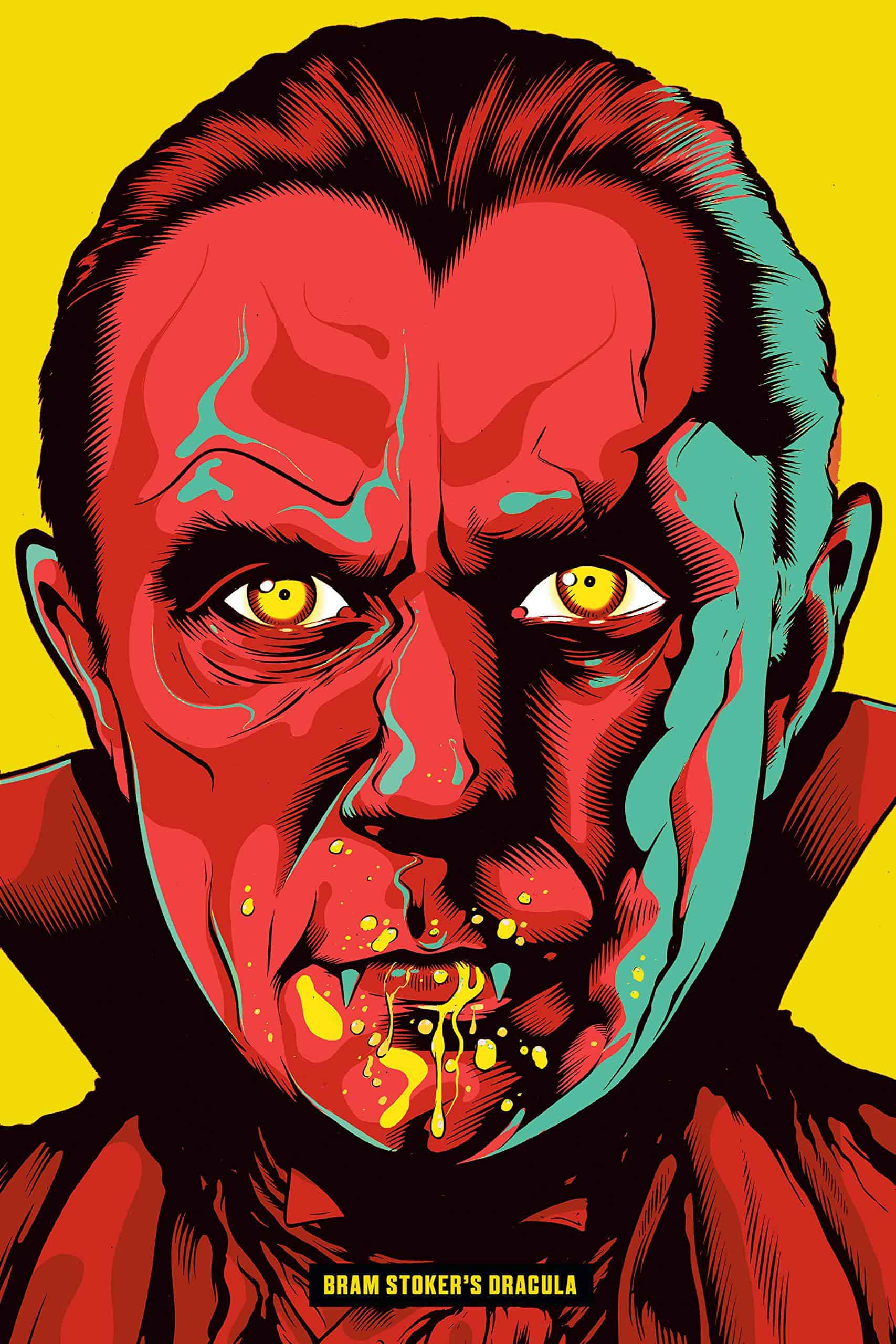 Dracula has been assigned to many literary genres including vampire literature, horror fiction, gothic fiction. The novel has been an inspiration to numerous theatrical, film, and television interpretations. This novel first introduced the character Count Dracula and it has never been out of print to date. Considered as one of the most engaging horrors and vampire fiction novels, anyone with a little imagination would enjoy reading it.

Jonathan Harker is traveling to Castle Dracula to see the Transylvanian noble, Count Dracula. He is begged by locals not to go there because, on the eve of St. George’s Day when the clock strikes midnight, all the evil things in the world will come full sway. But business must be done, so Jonathan makes his way to the Castle – and then his nightmare begins. His beloved wife Meena and other lost souls have fallen under the Count’s horrifying spell.

Dracula attempts to move from Transylvania to England so that he may find new blood and spread the undead curse, and of the battle between Dracula and a small group of people led by Professor Abraham Van Helsing. Dracula must be destroyed!

The book features many details and plot points unfamiliar to someone who knows Dracula only from their general pop culture sensitivity, allowing the reader to have the best of both worlds, granting the eerie inevitability of Jonathan Harker’s approach to the castle an extra layer of dread while keeping certain plot twists surprises.

Events which would act as gigantic plot twists to the readers of Stoker’s era are easily predictable which does diminish from the impact somewhat. However, it does lend the whole story a level of dramatic irony which, in a way, adds to the chilling and feeling of ignored prophecies and a predetermined fate.

While the book is called Dracula, the infamous count only makes a few appearances in its pages. Yes, he is the focus of all of the main characters’ discussions. But beyond some conversations with his English broker Jonathon Harker at the beginning of the book, he is nothing more than a dark and haunting shadow lurking in the background.

Dracula’s major conflict emerges when the diabolical vampire Dracula travels to England, where he preys on the novel’s protagonists until they pledge to destroy him. While Dracula has wreaked destruction in Transylvania for hundreds of years, his move to England makes him a major threat to the foundations of the protagonists’ own society. The protagonists seek not only to remove this threat to their safety but to rid the world of Dracula’s evil forever. Their underlying motivation includes a sense of duty to both nation and religion: Dracula’s presence is not only a danger to English society but also a threat to Christian life, as he can make dutiful Christians into unholy agents like himself.

What was in the original story a mere subplot with the ignored warnings of the locals dooming Jonathan Harker to his fate becomes, via the fact, one can know the story, a major theme which colours every scene in the book.

the narrative is told through a series of diaries, journals, and letters. This gives us an interesting first-hand insight into all of the characters as they discover and experience the horror of Count Dracula’s actions.

The dramatic build-up to the meeting with Dracula is very tense and scary, perhaps more so with the audience already knowing that Jonathan’s amiable host is anything but! The entire first part of the book is an exercise in dread, with Jonathan slowly realizing that his host is something inhuman and utterly evil. It is brimming with paranoia and a feeling of the unknowable. It’s told entirely via diary entries which only adds to that, enabling us to look into Jonathan’s slowly cracking psyche as he begins to make connections and associations between the Count and the horrors of the night. The reader becomes part of the story, experiencing that fear and paranoia via the fact that Jonathan’s journal is written for himself, placing us in his shoes.

Count Dracula is a centuries-old vampire and Transylvanian nobleman. He inhabits a crumbling castle in the Carpathian Mountains. Beneath a veneer of charm, the count possesses a dark and evil soul. He can assume the form of an animal, control the weather, and he is stronger than twenty men. His powers are limited, however, for instance, he cannot enter a victim’s home unless invited, cannot cross water unless carried, and is rendered powerless by daylight.

Van Helsing is a Dutch professor, described as a philosopher and metaphysician. He is called upon to cure the ailing Lucy Westenra. And Van Helsing’s contributions are essential in the fight against Dracula. Unlike his comrades, Van Helsing is not blinded by the limitations of Western medicine. He knows that he faces a force that cannot be treated with traditional science and reason.

Jonathan Harker is a solicitor; whose firm sends him to Transylvania to conclude a real estate transaction with Dracula. Naïve Harker quickly finds himself a prisoner in the castle and barely escapes with his life. He has an immense curiosity to discover the true nature of his captor and a strong will to escape. After becoming convinced that the count has moved to London, Harker emerges as a brave and fearless fighter.

Mina Murray, Lucy Westenra, John Seward are some of the remaining characters that drive the plot forward. The main characters are all very well portrayed, each with a separate personality, quirks, and role to play in the story. The story itself is heart-breaking, full of the emotion of the characters as they deal with life, death, and love, this is beautifully realized.

Dracula has all the requirements to be a good read for each generation of horror fans. With great horror staples like spooky howling wolves, damsels in distress, evil monsters, and a quest to destroy them it’s not surprising that this is the novel that kicked off the vampire craze.

Novel is largely admired by teenagers. But anyone who wants a good novel that is filled with great suspense and in-depth characters should read this book.