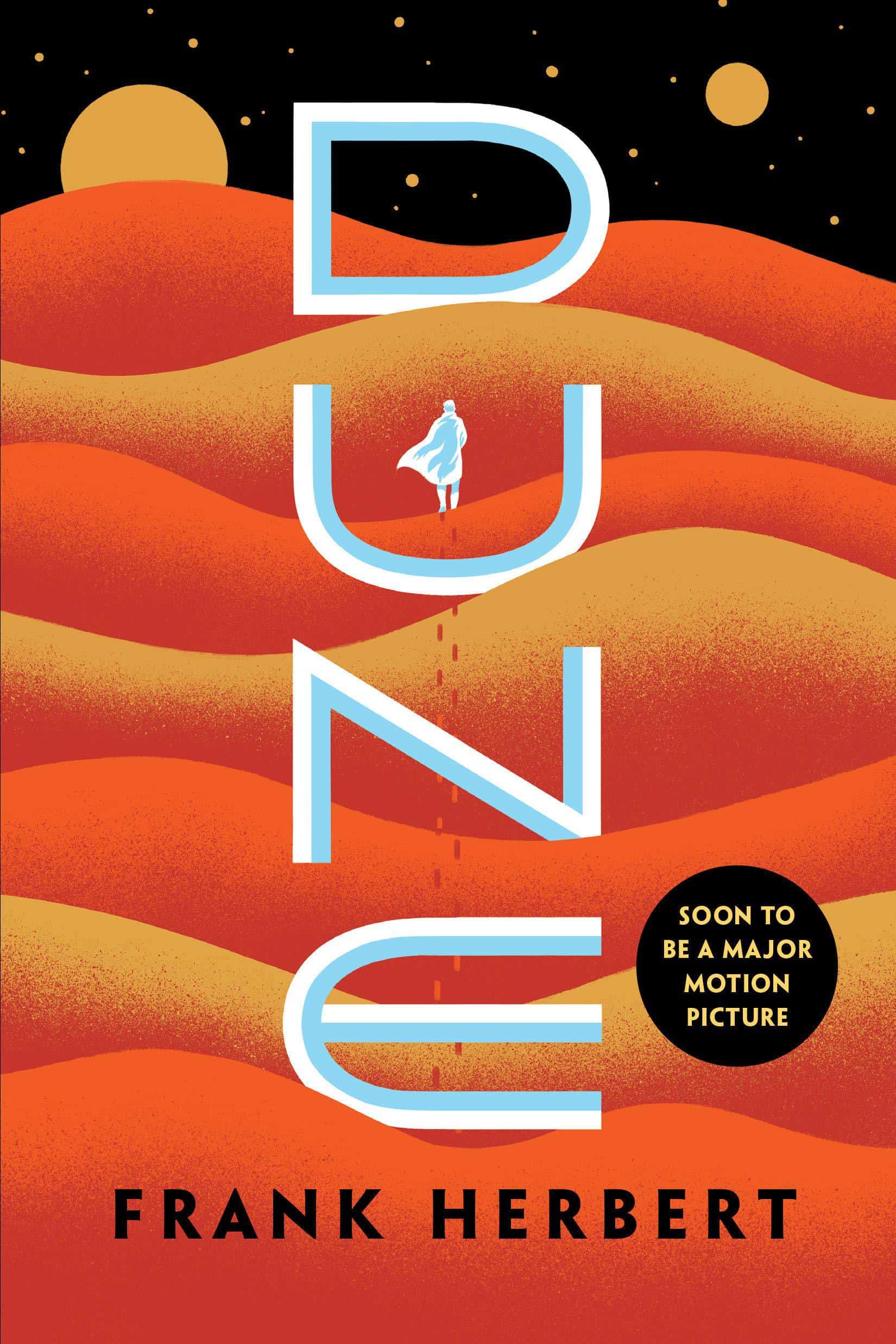 With many adventures, political games, betrayals, mysticism, philosophy, “Dune” is a wonderful, deep and complex space opera. It is, in fact, easy-reading mythology that offers deep insights into humans and life in general.

The Empire has spread beyond the stars. The Great Houses rule dozens of planets under the sole command of the Emperor and travel through space thanks to the Space Guild. However, everything depends on a single planet: Arrakis.

That desert planet, known as Dune, is the hub of the great galactic empire’s intrigues and is where Paul Atreides travels along with the rest of the House of Atreides. His father, Leto Atreides, has been ordered to move there and claim it as his own.

They know it is a trap, that their enemies, the Harkonnen, will not give up Arrakis without a fight. The Emperor is forcing them to fight, and that the Guild is not going to help either. But they cannot forget their responsibility or openly disobey or confront the Emperor.

Paul will have to face all of them with no help other than the nomads that populate Dune, the Fremen. Inhabitants were despised and slaughtered by the Empire and the Harkonnen, who will soon prove to be much more than mere nomads.

Dune is one of those novels made up of hundreds of small pieces, details, and obsessions that create a unique universe. It is an epic space opera with its reasonable share of conspiracy dialogues and palace intrigues, a classic self-search adventure with magical and messianic echoes that build in detail one of the wealthiest mythologies of the genre. So it is not surprising that it was an inspiration to George Lucas himself to create his galactic universe; there are several points they share, although Dune has a darker tone. A demanding, irregular, but thoroughly satisfying read that reveals one of the most influential universes in the history of science fiction.

Although reading the novel is demanding, it is equally rewarding. It manages to hook us and get excited about the desert planet called Arrakis. Although the rhythm of the reading is irregular, some fragments are read with ease, full of action, and others with philosophical reflections or descriptions about the enormous universe formed by Herbert.

Dune is set in a feudal society where noble families rule the planets in an empire presided over by Emperor Shaddam IV Corrino. At the beginning of the story, Duke Leto Atreides was attained as the ruler of Arrakis by the imperial order, driving out the evil Harkonnen, the tyran of the planet, for decades. Shortly after their arrival, the Atreides get betrayed by one of their own and are defeated by the Harkonnen with the help of the Emperor’s forces, all to control the “spice.” Leto’s mistress Jessica and her teenage son Paul escape to the desert, where they live with the aborigines known as the Fremens, who were inspired by middle eastern cultures.

Set around twenty thousand years in the future, the story focuses on the battle to control Arrakis, the source of “spice,” an addictive substance that prolongs life and in some cases grants powers to the user, such as information about the future. All the galaxy is after this substance and the powers that it brings.

Dune has an overwhelming and probably infinite setting; ancient empires, entire galaxies to discover, and a complex intergalactic political system. Many well-thought details are described clearly in the book that takes you immediately to its setting. However, the first few chapters are challenging and confusing with all the names and places described.

Although it is a medium-length book with around 420 pages, the amount of details, and some heavy philosophical parts, make it a demanding story to read. Herbert used many names and influences from different cultures globally, making his universe more diverse.

The characters deserve a separate chapter; some humans could be qualified as normal, and others fall into different categories based on their abilities and even developed powers. In this way, we find a series of orders, some of a mystical-monastic type, such as the Bene Gesserit brotherhood; the Mentats, a species of advisers as skilled in politics as in the art of murder; the Sardaukar, the emperor’s elite army; or the Fremen, that people whose existence on a most hostile planet has led them to develop a powerful survival instinct.

In Dune, we find good very good and bad very bad, and also the occasional character who moves between the two for certain interests. From the first group, we highlight the members of House Atreides, Duke Leto, and Paul Atreides, with exquisite manners, superlative intelligence, and a strong ethic. Of the bad guys, we are left with Baron Harkonnen and his heir Feyd-Rautha, who have all the traits of this type of character: treacherous, Machiavellian, vicious, and deeply immoral. In this sense, Herbert makes us quite clear with whom we can empathize and with whom we cannot.

Dune is an impressive space opera with its own unique universe. It is indeed one of the most significant sci-fi art pieces of history. It inspired many authors and directors such as George Lucas, David Lynch, and Alejandro Jodorowsky with its magnificent story and details. If you like philosophy, spirituality with politics, and sci-fi, this is the perfect novel for you. Undoubtedly a must-read!