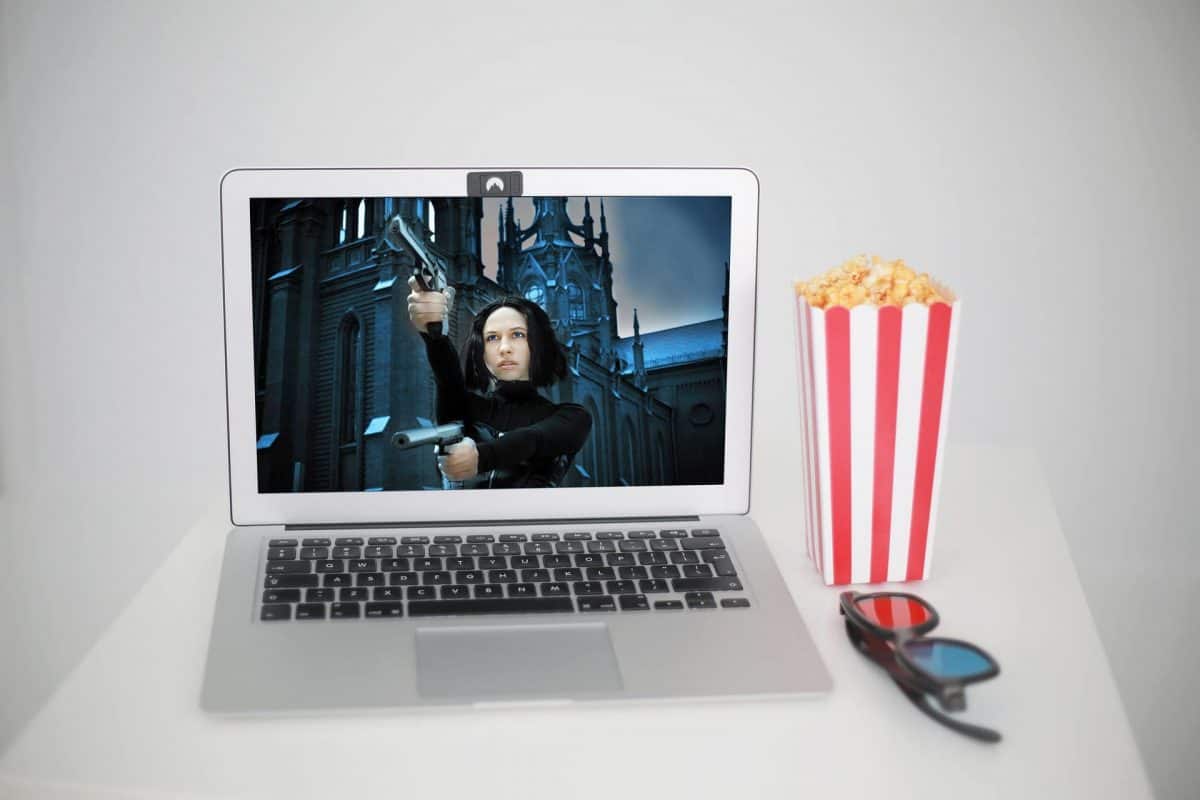 IMDb TV has an impressive library of free on-demand content. Titles like Rain Man, Cloudy with a Chance of Meatballs, Gattaca, to mention a few show IMDBtv’s ability to stream the best shows.

IMDb is an acronym for the name Internet-Based Movie Database. It has been a reliable source of filmographies until it expanded into streaming services. The Amazon-owned product is available on the IMDb website, Fire TV sticks and Fire TVs. For subscribers using mobile devices, they can only access its content via the Amazon Prime Video app.

IMDb TV features a varied selection of movies and TV shows. Its most exciting genre is the comedy section which features Schitt’s Creek, an Emmy Award-winning comedy, Ugly Betty and Desperate Housewives.

Surprisingly, we also found some exciting originals. You’re Not a Monster stood out along with Special Skills with Jay Pharaoh. Sadly, we realized that the episodes clock in less than ten minutes. It’s obviously not enough to savor their juicy storylines.

Amazon Studios plans to expand the originals library, and Alex-Rider will be the first to premier. Leverage, a crime thriller will be produced thereafter. The Studio has also signed deals with Sony Pictures Entertainment, MGM, and Warner Bros, increasing the amount of content available.

Setting up an account with IMDb TV is pretty straightforward whether you’re using its website, Google Chrome browser, Amazon, or Facebook. The backdrop has an all-black color, while the design takes on IMDb’s brand color.

A glimpse at the library section shows six sections that make it easy to find your choice watch. They comprise Movies, Watch Awards, Celebs, TV shows, Watch and Community. In addition, the movie and TV shows section aren’t categorized by genre but by popularity and top ratings. It is this classification that allows you to find recently released titles quickly.

There’s nothing to lose by signing up to IMDb TV as it’s available for free. However, the amount of content is somewhat stifling. The only interesting feature about this free streaming service is its movie selection.

IMDb TV’s content is entertaining for people who don’t spend too much time on screen. However, it lacks standard features like Audio Descriptions and has a limited library which may cause users to opt for other free streaming services.