Lord of the Flies horror book 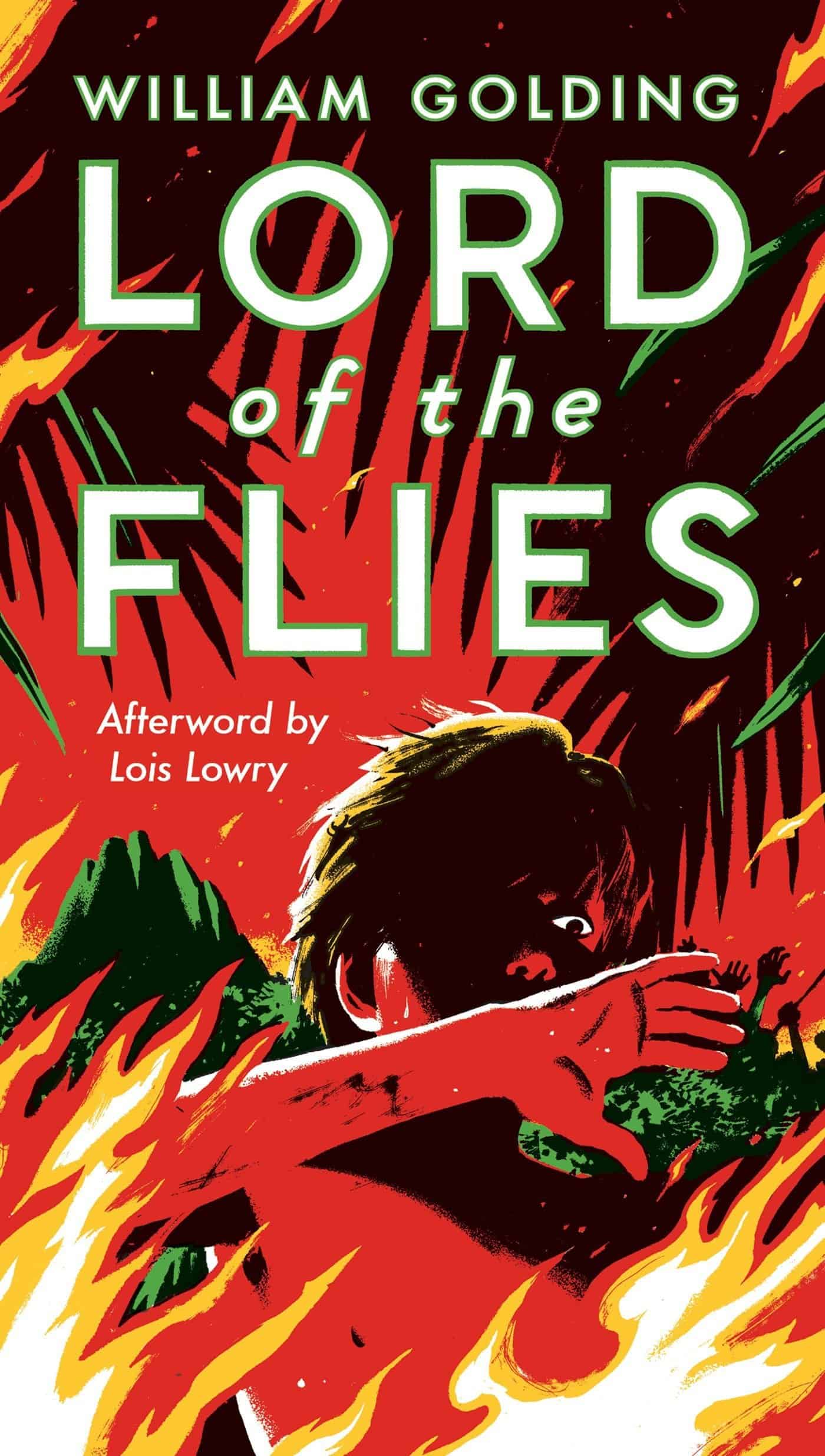 Lord of the Flies horror book

Lord of the Flies Novel is a very nuanced story of how people and their perceptions can change during a time of crisis. The book has sold tens of millions of copies, been translated into more than 30 languages, and hailed as one of the classics of the 20th century. Anyone who wants to read a book that explores the psychological impacts of what would happen if suddenly societies seized to exist should read this fantastic allegorical novel.

Amid a wartime evacuation, a British airplane crashes on or near an isolated island in a remote region of the Pacific Ocean. The only survivors are boys in their early teenage. Two boys, the fair-haired Ralph and an overweight, bespectacled boy nicknamed Piggy, find a conch, which Ralph uses as a horn to convene all the survivors to one area. Ralph is optimistic, believing that grown-ups will come to rescue them but Piggy realizes the need to organize and put first things first and act proper.

Because Ralph appears responsible for bringing all the survivors together, he immediately commands some authority over the other boys and is quickly elected their chief. He does not receive the votes of the members of a boys’ choir, led by the red-headed Jack Merridew, although he allows the choir boys to form a separate clique of hunters. Ralph establishes three primary policies- to have fun, to survive, and to constantly maintain a smoke signal that could alert passing ships to their presence on the island and thus rescue them. The boys establish a form of democracy by declaring that whoever holds the conch shall also be able to speak at their formal gatherings and receive the attentive silence of the larger group.

At first, with no adult supervision, their freedom is something to celebrate; this far from civilization the boys can do anything they want! Anything! Could their attempt to forge a society come to fruition? Or is it doomed to fail in the face of terror, sin, and evil!

With an awesome enough story and engaging narration, the novel takes you to that dystopian island. The power struggle, might that be for gaining it or sustaining it in your hands, the narrative feels real to the readers. Even though the novel uses children as means to convey the plot, it never lags to deliver a great story. The novel is thought-provoking and compelling at the same time.

the central theme of the novel is the conflicting human impulses toward civilization and social organization, living by rules, peacefully and in harmony, and toward the will to power.

The plot includes the tension between groupthink and individuality, between rational and emotional reactions, and between morality and immorality. How these play out, and how different people feel the influences of these form a major subtext of Lord of the Flies.

Labelled a parable, an allegory, a myth, a morality tale, a parody, a political treatise, even a vision of the apocalypse, Lord of the Flies is perhaps our most memorable novel about, the end of innocence, the darkness of man’s heart.

The major conflict in Lord of the Flies is the struggle between Jack and Ralph. The fight for who will lead the island represents the clash between a peaceful democracy, as symbolized by Ralph, and a violent dictatorship, as symbolized by Jack. Both boys are potential leaders of the entire group, and though Jack grudgingly accepts Ralph’s leadership at first, as the plot develops their rivalry grows and intensifies until it is a struggle to the death. Ralph, Jack, and the boys who align themselves with each one of them represent different values and different aspects of human nature.

Ralph represents respect for the law, duty, reason, and the protection of the weak, whereas Jack represents violence, cruelty, mob rule, government through fear, and tyranny. As we see Ralph’s hold over the other boys weaken and crumble until he is cast out and hunted, the story seems to be showing us that humanity’s violent and savage impulses are more powerful than civilization, which is inherently fragile. And while Ralph is rescued at the last minute by a representative of civilization in the person of the naval officer, the fact that a global war is taking place underlines the idea that civilization itself is under serious threat from the forces of violence.

Throughout the novel, Golding suggests that the path to citizenship is more difficult and less likely than the path to tyranny. Here, Jack and Ralph fight. Jack is described in terms of his adroitness, Ralph in terms of his shortcomings, and the ideals he represents are presented as less tangible or attractive.

Ralph is the charismatic protagonist of Lord of the Flies. Elected the leader at the beginning, Ralph is the primary representative of order, civilization, and productive leadership. While most of the other boys initially are concerned with playing, having fun, and avoiding work, Ralph sets about building huts and thinking of ways to maximize their chances of being rescued. For this reason, Ralph’s power and influence over the other boys are secure. However, as the group gradually succumbs to savage instincts throughout the novel, Ralph’s position declines precipitously while Jack’s rises. Eventually, most of the boys except Piggy leave Ralph’s group for Jack’s, and Ralph is left alone to be hunted by Jack’s tribe.

The egomaniacal Jack is the representative of the instinct of savagery, violence, and the desire for power. Jack desires power above all other things. He is furious when he loses the election to Ralph and continually pushes the boundaries of his subordinate role in the group. Early on, Jack retains the sense of moral propriety and behaviour that society instilled in him. The first time he encounters a pig, he is unable to kill it. But Jack soon becomes obsessed with hunting and devotes himself to the task, painting his face like a barbarian and giving himself over to bloodlust. The more savage Jack becomes, the more he can control the rest of the group. Indeed, apart from Ralph, Simon, and Piggy, the group largely follows Jack in casting off moral restraint and embracing violence and savagery.

Piggy is the first boy Ralph encounters on the island after the crash and remains the truest and loyal friend throughout. An overweight, intellectual, and talkative boy, Piggy is the brains behind many of Ralph’s successful ideas and innovations, such as using the conch to call meetings and building shelters for the group. Piggy represents the scientific and rational side of humanity, supporting Ralph’s signal fires and helping to problem solve on the island. However, Piggy’s asthma, weight, and poor eyesight make him physically inferior to the others, making him vulnerable to scorn and ostracism. Piggy is also the only boy who worries about what the grownups will think when they find the savage boys. Piggy believes in rules, timeliness, and order, and as the island descends into brutal chaos, Piggy’s position comes under threat of intense violence.

The other significant characters that drive the plot forward are Simon, Roger, Sam, and Eric. Each of the characters in Lord of the Flies embodies a different notion of humanity. Some showcase greed, evil intentions, thriving in chaos and suffering of others while some show loyalty, kindness, fighting for what you believe in.

The conflict between the two ideologies is perfectly portrayed through Lord of the Flies. But the dilemma between morality and immorality is more complex than what is shown on the surface. When you finish reading the book you are left wondering with more questions than answers. The novel feels like a commentary on the current political and social environments. That’s what makes this book relatable and one of the most beloved novels even now.