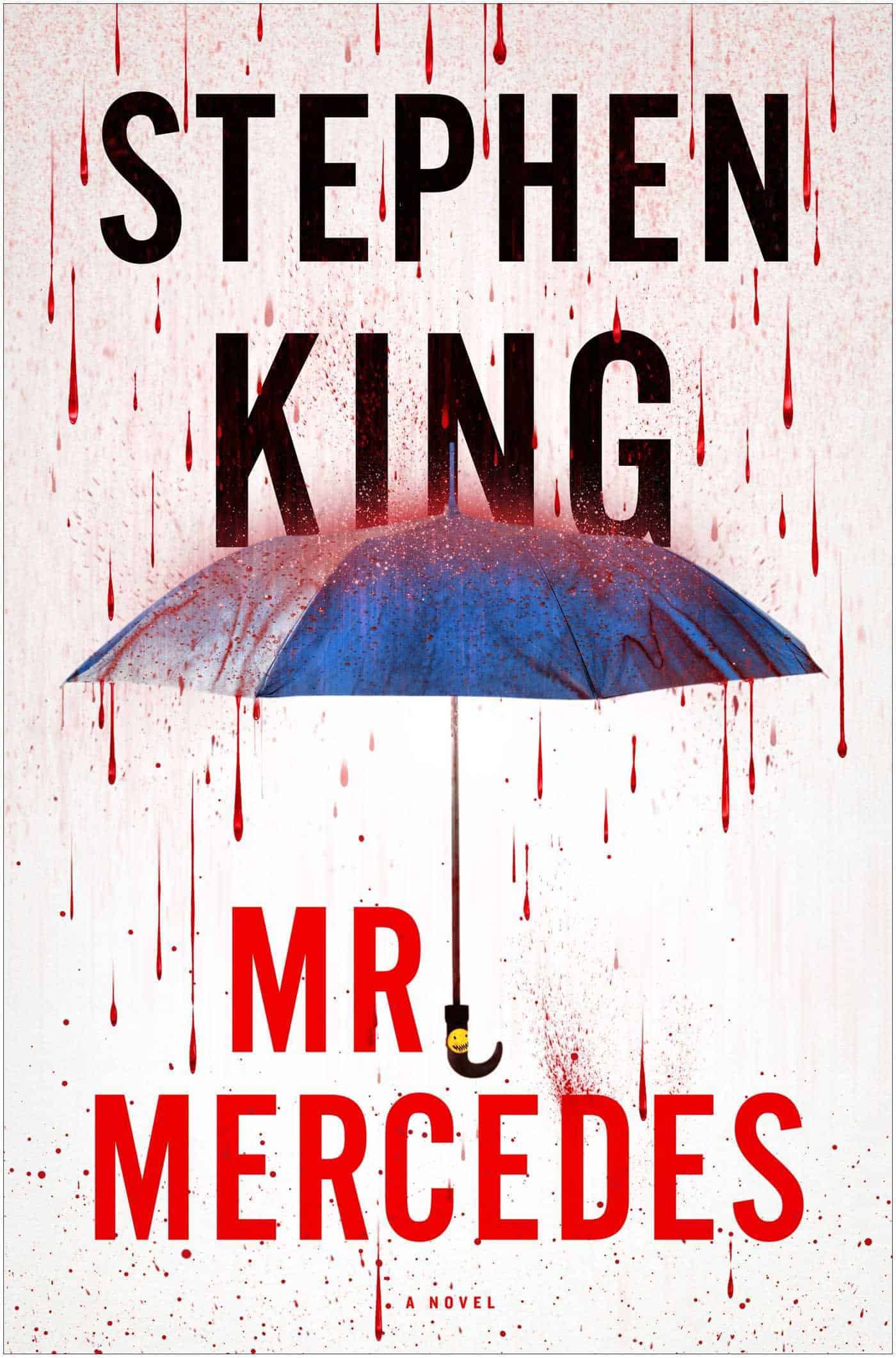 Unlike any other Stephen King novel, this book is the perfect detective trilogy. It is best for those looking for a novel full of memorable characters who run around the clock to save the day.

Mr. Mercedes is a detective-thriller novel by American author Stephen King, considered his first foray into detective fiction. In a mega-stake, high-suspense race against time, three of the most unlikely and winning heroes King has ever created try to stop a lone killer from blowing up thousands. Those interested in reading a crime genre novel packed with an amazing storyline and engaging reveals should surely pick up this novel.

Many jobless people are standing in line for a job fair, but then a Mercedes ploughs into the crowd, killing sixteen and severely injuring many. Bill Hodges, a recently retired detective from the local police department living the life of a retiree, receives a letter from an individual claiming to be the person responsible for the job fair incident, referring to himself as “Mr. Mercedes”. Hodges is divorced, lonely, and fed up with his life, occasionally considering suicide. The incident had taken place at the end of Hodges’ career and was still unresolved when he retired. Mr. Mercedes knows the details of the murder and also mentions Olivia Trelawney, from whom he had stolen the Mercedes. Olivia had killed herself soon after the massacre out of guilt. Hodges is intrigued and starts to investigate the case instead of turning the letter over to his former police colleague, Pete Huntley. Who is ‘Mr. Mercedes’ and what’s the motives behind his actions are?

The most endearing quality that William Hodges possesses is his embarrassment regarding his first name, which happens to be Kermit. This little fact, while ultimately irrelevant in the grand scheme of the book, lends an air of realness and relatability to the character making him very likable and engaging. The book at times can be chilling the nerves with the sheer power of engaging writing. The book is a page-turner for anyone. Overall the book highly captivates the readers till the end.

The devil is in the details, and Stephen King is a master of detail. His development of both Hodges and Hartsfield is so specific and complex that we come to understand both of these characters as they play out their mutually driven scenario of action and counteraction. Both Hodges and Hartsfield could be only mildly interesting stereotypes. Hodges is the retired policeman, the adrenaline junkie, who’s having trouble adjusting to the dull life of retirement and who is haunted by his failure to solve one of the biggest cases of his career. Like many police officers, his job was his whole life. He has drifted away from his only family, a daughter, and feels lonely and worthless. And Hartsfield could be the typical psychopath of literature, with a now alcoholic mother who was widowed young and has lavished sexually inappropriate behaviour on her son. He avoids personal relationships with co-workers and spends all of his free time in the computer centre he has created in his basement.

Technically, Mr. Mercedes is less of a mystery, and more of a thriller, in which the reader knows the killer’s identity early on and watches the killer and the detective play cat and mouse throughout the story. But the book is a straight-up thriller, and it builds suspense by building engaging and credible characters. King demonstrates his gift for the profane as well as depicting the human experience with his clever and pervasive writing as well as his unflinching willingness to stare at the ugliest part of humanity. Mr. Mercedes is a war between good and evil, from the master of suspense whose insight into the mind of this obsessed, insane killer is chilling and unforgettable.

At the start of Mr. Mercedes Bill Hodges is a depressed, alcoholic, retired police detective who is haunted by his failure to close a murder case in which eight people were killed by a suspect who drove a Mercedes into a crowd of job seekers at a job fair. After receiving a letter from a “Mr. Mercedes”, that provides information that only the police and the killer would know, Bill is intrigued. He pulls himself out of his depression and launches his own investigation aided by Holly Gibney and Jerome Robinson. Holly is the younger cousin of Janey and Olivia Gibney. Holly suffers from OCD (Obsessive Compulsive Disorder), synaesthesia, sensory processing disorder, and she’s somewhere on the autism spectrum. Despite this, she’s very observant, refreshingly unfiltered, and unaware of her innocence. Jerome is good-natured, but a bit of an over-smart because he’s Harvard-bound. Jerome is Bill Hodges’ neighbour; he mows Hodges’ lawn and also helps him with all thing’s computer-related. Characters such as Pete Huntley, Deborah Ann Hartsfield, and Elizabeth Wharton help to further the plot.

Mr. Mercedes is already adapted into a TV series, showing the capability of this book series. At the end of this novel, the readers are hooked to find out the event that might transpire in the next part. A novel filled with King’s great storytelling, amazing narrative, controversial stereotypes, engaging characters, and the entertaining plot was always meant a successful novel. This is just that novel! Those who like to read engaging crime thrillers must buy read this novel.