Home / Reviews / Entertainment / Books / One of Us Is Lying Mystery Book Review: Best for Teens

One of Us Is Lying mystery book 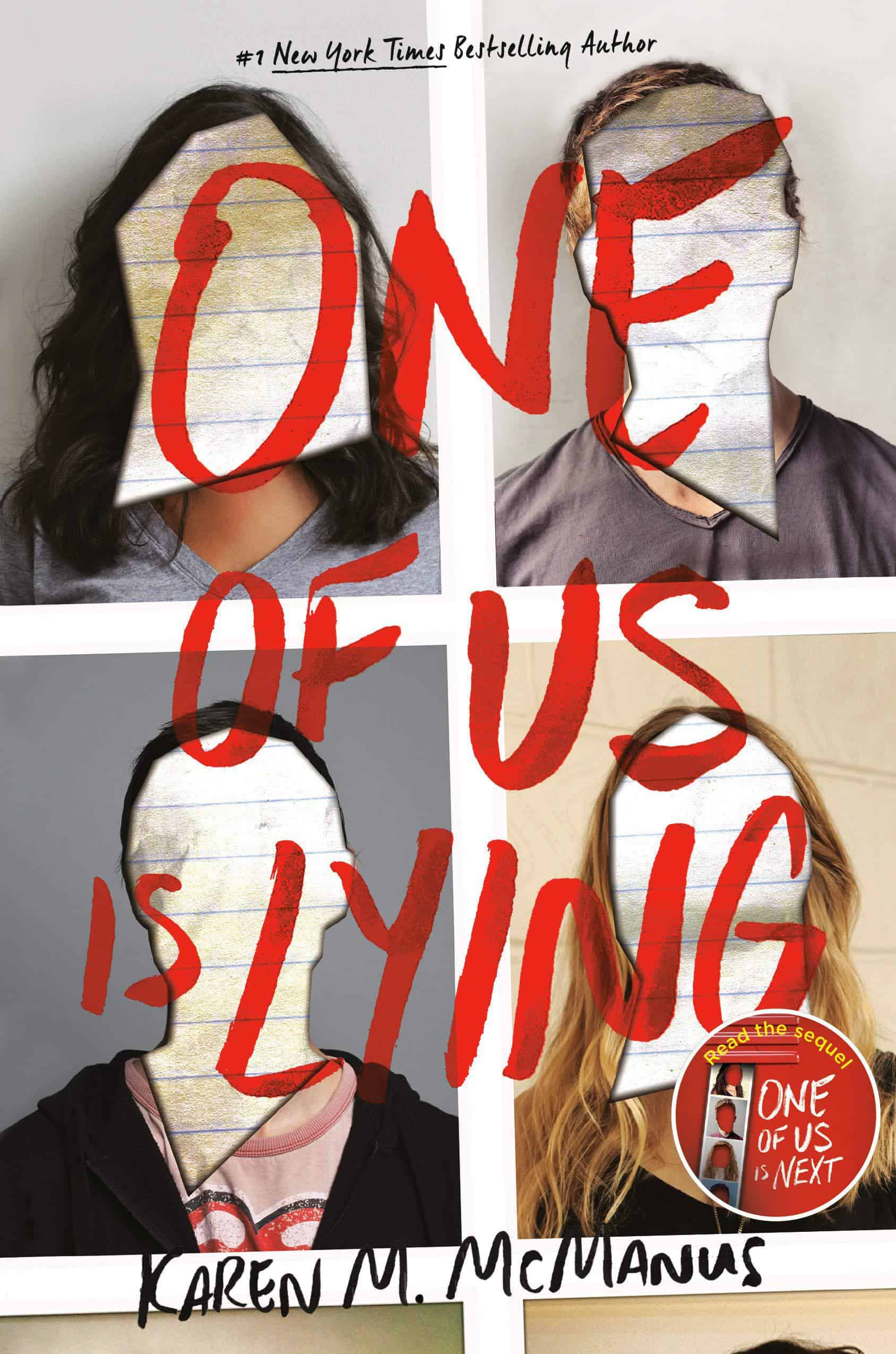 One of Us Is Lying mystery book

One Of Us Is Lying is a fun, engaging murder mystery story that keeps readers guessing until the end. The story is like a synthesis between Gossip Girl and Agatha Christie novels, including drama and gossip, mystery, and murder. Although it is pretty predictable and has some clichés, it is an easy read, entertaining book.

Bronwyn, Addy, Nate, Cooper, and Simon are students in Bayview High. One day they end up spending the afternoon in detention together, where one of them will not leave alive. Suddenly Simon fades out and dies of something that seems like an allergic reaction. Murder investigation starts, as everyone realizes that the dead student was going to publish the darkest secrets of other students in the high school the day after he died. Nobody takes the blame, and nobody seems to have done it, but everyone has their reasons to do it, too.

Despite the clichés and some predictable moments, the story of One Of Us Is Lying is utterly entertaining. First of all, the plot is brutal. In the second chapter, you already start to freak out. Events go by, one after the other, and towards the middle of the book, no one seems suspicious, but at the same time that everyone seems suspicious. The author manages to play with the reader’s head and makes them imagine a thousand possible scenarios.

Although it is not very difficult to solve, the mystery is pretty good. Something that catches the reader’s attention is a big mystery and several small ones, which is enough to make them hooked.

In addition to the investigation, which is the common thread of the story, a large part of the book is dedicated to recounting the lives of each of the characters; all their secrets, fears, and joys that they live throughout the plot. It is a fundamental point in the story since it is what makes the reader keep reading with more desire and interest. It also gives a hook for the reader to cling to when the aura of mystery diminishes.

The story goes around mystery, drama, romance, bullying, secret lives, cheating, and family issues surrounding the four main protagonists as they investigate which of them is the killer and who is trying to set them up with a murder conviction.

The story is told from the different perspectives of the four boys. Each one has their reasons as to why they would have wanted to get rid of Simon, and they are all analysed, even having national coverage in the media. Told from different perspectives, the story gets more entertaining and exciting, making the reader create empathy with different characters.

Besides the apparent mystery aspect of knowing who the killer is, there’s also drama, romance, and a bit of self-acceptance, giving the story more depth. The story has a Gossip Girl or American high school setting drama, while it also has a heavy murder investigation going on, just like an Agatha Christie novel. The author balances these two opposites well by combining the two sides in the story.

The story may be predictable for experienced murder mystery readers. Still, it is pretty entertaining for regular readers, with the game of guessing who the killer is apparent on each page.

The book reads really fast. It is written straightforwardly and softly, making it possible for the reader to advance a lot without difficulty. The book has around 370 pages which just fly away before you know it.  As mentioned before, the narrator also changes between the four suspects—this way, the reader, clearly sees how each story develops separately.

The characters are basically stereotypes, but something positive is that the author manages to add things that break this a bit, which was pleasant and surprising at times. Another aspect that Karen  McManus managed to add successfully is dating violence, alcoholism, drug addiction, and the pressure adolescents feel on meeting other people’s expectations, which positions the story in a different place than regular high school dramas.

As we said before, there are five protagonists, Bronwyn the smart girl with the perfect record, Cooper the star athlete, Addy the most popular and beautiful in high school, Nate, the delinquent, and finally Simon, creator of an application in which he publishes all the gossip and secrets from the other students and it seems that nothing escapes him. Although at first, each of them represents a common stereotype in young adult novels, as the plot progresses and we learn more about them, such as the secrets that Simon was going to reveal, we discover that there is much more behind each image. In addition, they evolve throughout the book, and something that we really liked to see is how they relate to each other after what happened since they are almost unknown at first, but somehow they are united by that.

The bottom line is that One of Us Is Lying is an entertaining novel. We recommend it if you like the style, but it’s still a novel that feels a lot like a young adult novel. This is not a criticism, but young adult novels have a very distinctive style that is not for everyone. So, in short, it is a book that we recommend, which will give a lot to talk about, for both good and bad.  It’s a bit cliché with certain aspects, but that doesn’t make it bad. For his debut book, McManus did very well, and she achieves her goal: to entertain.