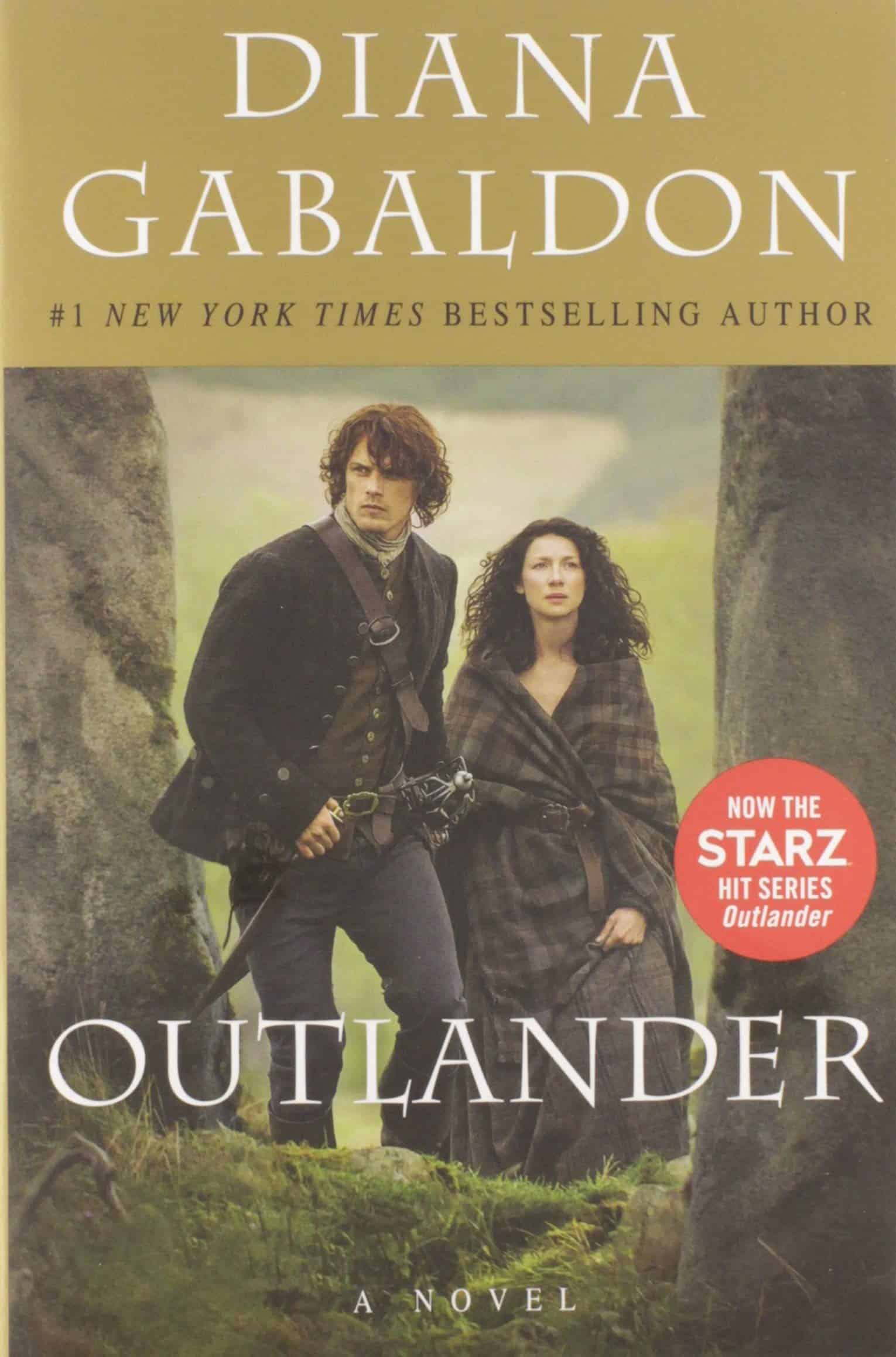 With its well-developed characters, great story, its style that combines many genres such as sci-fi, romance and history, and gripping political intrigues, “Outlander” is a long yet brilliant entrance to the saga Outlander.

Just after the Second World War, a young couple finally reunites to spend their holidays in Scotland. One afternoon, when walking alone in the meadow, Claire approaches a circle of ancient stones and suddenly falls into a strange trance. Coming to her senses, she finds a disturbing panorama: the modern world has disappeared, now she is in 18th century Scotland, with its aggressive and superstitious clans, rude people, sometimes even violent, but always with a capacity to live and love. Claire had never met these types of characters with extremely good and bad characteristics in her previous life. Haunted by memories, Claire will have to choose between the security of the future she has left behind and the gripping uncertainty of the past that now inhabits. In Outlander, the first part of the Claire Randall saga, Diana Gabaldon tells an unconventional love story,

Diana Gabaldon has done a lot of research, creating a novel that captures the place and time in living colors. Some historical details such as medicine and how the sick and injured were treated medically or by healers using herbs or anything available naturally. Claire, the protagonist, was a nurse in the war, so she ends up being a healer when she travels back in time. She has to learn how to adapt to what resources are available. The storyline is extremely well balanced, with impressive details that genuinely take you to the time and setting.

The book gives details about Jacobites, how clans existed and lived in the Scottish Highlands, and the century’s daily life, which Gabaldon succeeds in making them exciting and relevant rather than boring or dull. In addition to adventure, lots of action, and intimacy, readers get a really unconventional love story that is not cheesy and away from clichés.

Unlike other historical or sci-fi novels, one of the strengths of this book is the romance going on in the background. The relationship between Claire and Jamie is simmering and unhurried as they get to know each other. It arises naturally, and the scenes between them are a real gem. The two characters are very different both in personality and in the time in which they were born, so they have different ideas that generate quite intense clashes of opinions loaded at the same time with humour. It is not a sentimental romance or anything like that, the chapters are necessary for the development of the relationship, and they have the reader fangirling the whole time.

With the end of World War II, Claire and her husband Frank Randall are in Scotland enjoying a late Honeymoon, researching Frank’s family tree, exploring the beauties of the Highlands, and planning to become a family when on a walk. Claire comes across an ancient stone circle through the fields and falls through one until 1743.

Cars and airplanes are gone; in fact, they have not been invented; right now, you are in a Scotland inhabited by superstitious and violent clans that move on horseback and where penicillin has not been found. However, Claire meets great people who make her present more bearable despite the dangers. However, she does not forget what she left in 1945 and seeks to return to his time. The story is told through the eyes of the protagonist with her feelings, thoughts, and inside dilemmas. The well-developed storyline is enriched with many details that hook the reader and takes them to the setting.

The author apparently did enormous research work for this novel because, in addition to the settings in which it takes place, she also shows us the customs of the people of this time. He explains how the clans worked, the constant confrontation between the Scots and the English, the Jacobite conspiracies, etc. We loved discovering all these things about Scottish history while discovering these characters. It’s impressive how she fuses fiction with what really happened and also adds that magical touch to everything related to Craig Na Dun and time travel.

Claire Elizabeth Beauchamp Randall is a twenty-seven-year-old English nurse with curly dark hair and green eyes. She is a woman of arms who will not accept being told what to do, so she will not be a damsel in distress. However, sometimes this characteristic brings her problems.

James Alexander Malcolm MacKenzie Fraser is a twenty-three-year-old Scottish fugitive horse trainer. With curly red hair and blue eyes; he is a young man that Claire meets on her journey and ends up being an ally, a great company, and indeed a friend.

Frank Randall, an English professor, would be around thirty years old, with dark hair and dark eyes, is a very cultured, curious man and is Claire’s husband. As the reader, we hardly know him with the little information given about him, but Claire keeps him in mind all the time.