Scary Stories to Tell in the Dark horror book 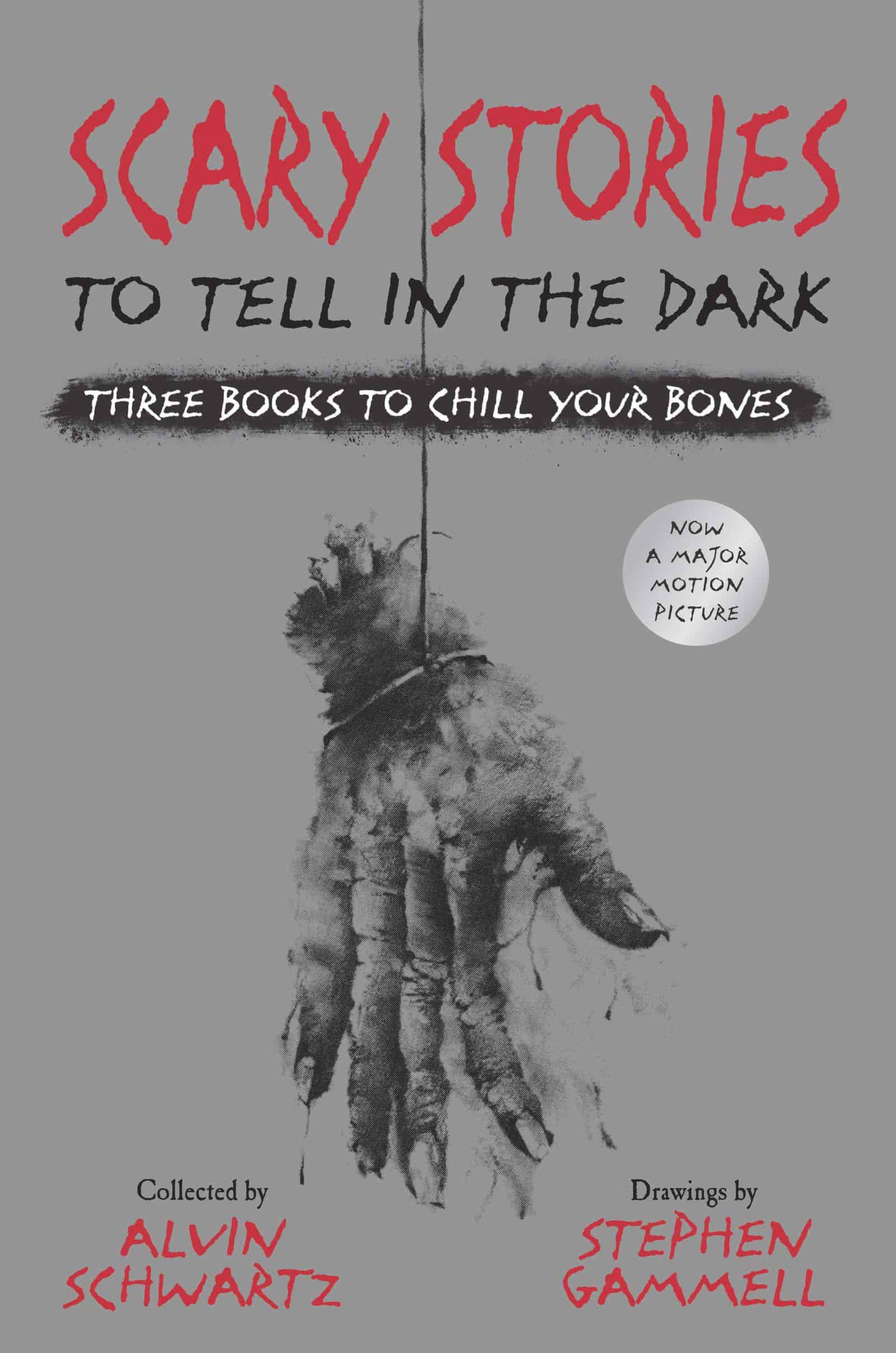 Scary Stories to Tell in the Dark horror book

These stories are some of the most terrifying tales of horror, revenge, and supernatural events of all time collected and retold by Alvin Schwartz. Initially targeted at kids, the books got their fame from teenage readers. The series along with great storytelling is famous for the classic sketch illustrations by Stephen Gammell that come with the stories. Anyone who wants a good scare or just wants to start reading horror genre books should read these books.

Scary Stories to Tell in the Dark Book series contains a total of 82 stories compiled with different plots. The stories are shown in a very unique perspective like relatable situations or being straight up spooky.

The three books each feature numerous short stories in the horror genre. Author Schwartz drew heavily from folklore and urban legends as the topic of his stories, researching extensively and spending more than a year on writing each book. The first volume was published in 1981, and the books have subsequently been collected in both a box set and a single volume.

This series has received very extreme opinions and reviews. Some argue that kids should not be allowed to read these kinds of gruesome and scary stories that will have a lasting impact on them. But the fans of the series see it as books for teenagers. They highly praise the work of the author and artist. As for the gruesome, dangerous, and scary parts, it will help you face what you are afraid of through these stories and help you overcome them.

Alvin Schwartz as the writer of these short stories knows how to point out the unnatural disfigurements of normal situations. It is perceived as more difficult to impact someone through books rather than visual mediums like T.V. but that’s exactly the goal of the author.

Even if you are a fan of these series or not everyone agrees that these are some of the highly intricate horror stories that will scare you through your bones. And that fact alone should be enough for it to be entertaining.

As there are 82 different stories across three books, the next one horrifying than the last, it is difficult to discuss all of them. But two of them are discussed below.

In ‘One Sunday Morning’ after waking up to the sound of church bells, Ida realizes she’s late for the service and rushes out the door. Once she arrives and takes a seat, she starts to realize the congregation looks unfamiliar. Finally, she recognizes a friendly face, only to remember the person who died a long time ago. One by one, Ida realizes each person there is already dead and runs out of the church barely escaping as a few of her garments are ripped off her and torn to shreds by the undead.

Another story called ‘Harold the scarecrow’ where a scarecrow is created by two men who are dissatisfied with their lives have something to take it out on. Named after another farmer they hate, the two men routinely abuse Harold most horrifically, completely unable to fathom a healthy outlet for their unhappiness. While it may seem harmless enough to abuse an inanimate object, the pent-up hostility exhibited by the two farmers is spine-chilling. Even scarier is when Harold is no longer a replica of a man and is instead a living and very vengeful human being. And what is Harold’s payback? He skins the farmers and spreads out their bodies to bake in the sun! One of the most widely remembered of the Scary Stories series, Harold is a haunt one can’t shake, a reminder that our wrongdoings have consequences.

It is also clear from Schwartz’s writing that not all stories need to have a moral conclusion to be entertaining. For instance, in ‘The White Satin Evening Gown’ a poor girl is invited to a formal dance, but she can’t afford a dress. She rents a beautiful gown and is the belle of the ball, but eventually gets dizzy from too much dancing, she thinks! And asks her date to take her home. The next morning, her mother finds her dead. It turns out, the dress she rented was stolen from a corpse before burial, and she was poisoned with embalming fluid that activated when she sweated, slowly stopping her blood flow.

But the stories mentioned above a mere drops of the ocean. To truly enjoy them one should read these fantastic books.

There is an eerie relatability of the situations and plots. The reader is engaged with the story to the core. For instance, while reading ‘Red Spots’ (a story where a pimple when pooped, spiders come of it) it shivers one to the core and one wonders could it happen to me? Or the story ‘The Man in the Middle’ that takes place in a public transport vehicle.

It is the intention of the author to capture the attention of the reader to reach unknown places through the pathway of similarity. Some other stories are metaphoric to current situations. Such as ‘The bride’ story of what if vows bring with them the death of independence or ‘Sam’s New Pet’ a story that reflects anger over Mexican workers who entered the United States illegally and competed for jobs.

Overall It is a collection of the most alarming tales of horror, dark revenge, and supernatural events of all time, with spine-tingling illustrations. This book has more traditional stories and modern frightening tales of ghosts, witches, vampires, poltergeists, mad killers, “jump” stories, and scary songs that will give you the heebie-jeebies.

The stories don’t have any recurring characters. It makes it difficult to know who is the protagonist and sometimes does the story even have a protagonist? Though through stories like Harold the Scarecrow, an inanimate object is given a name to perceive it as a human in the eyes of readers. In other stories such as ‘The Thing’ or ‘The Bride’ character is unambiguous. The unknown nature of ‘The Thing’ and how it is described creates an uncanny hideous portrayal.

While in ‘The Bride’ there’s something deeply chilling in the idea of thinking someone may have left willingly, only to discover much later that they were very close by, waiting for rescue and never getting it.

In the end, even if the stories are independent and don’t have a connection between them, it doesn’t impact the overall experience of reading.

Surely this book is not meant for kids at all. There are various topics such as murder, disfigurement, and cannibalism that might be problematic for young readers.

But any adult or teenagers should not have any problems while reading as they know that it is a world of make-believe. The stories might be short but they can pack a good punch.

For anyone who wants to read something interesting that will also scare them at the same time, this is the best book for you.