The Girl with the Dragon Tattoo mystery book 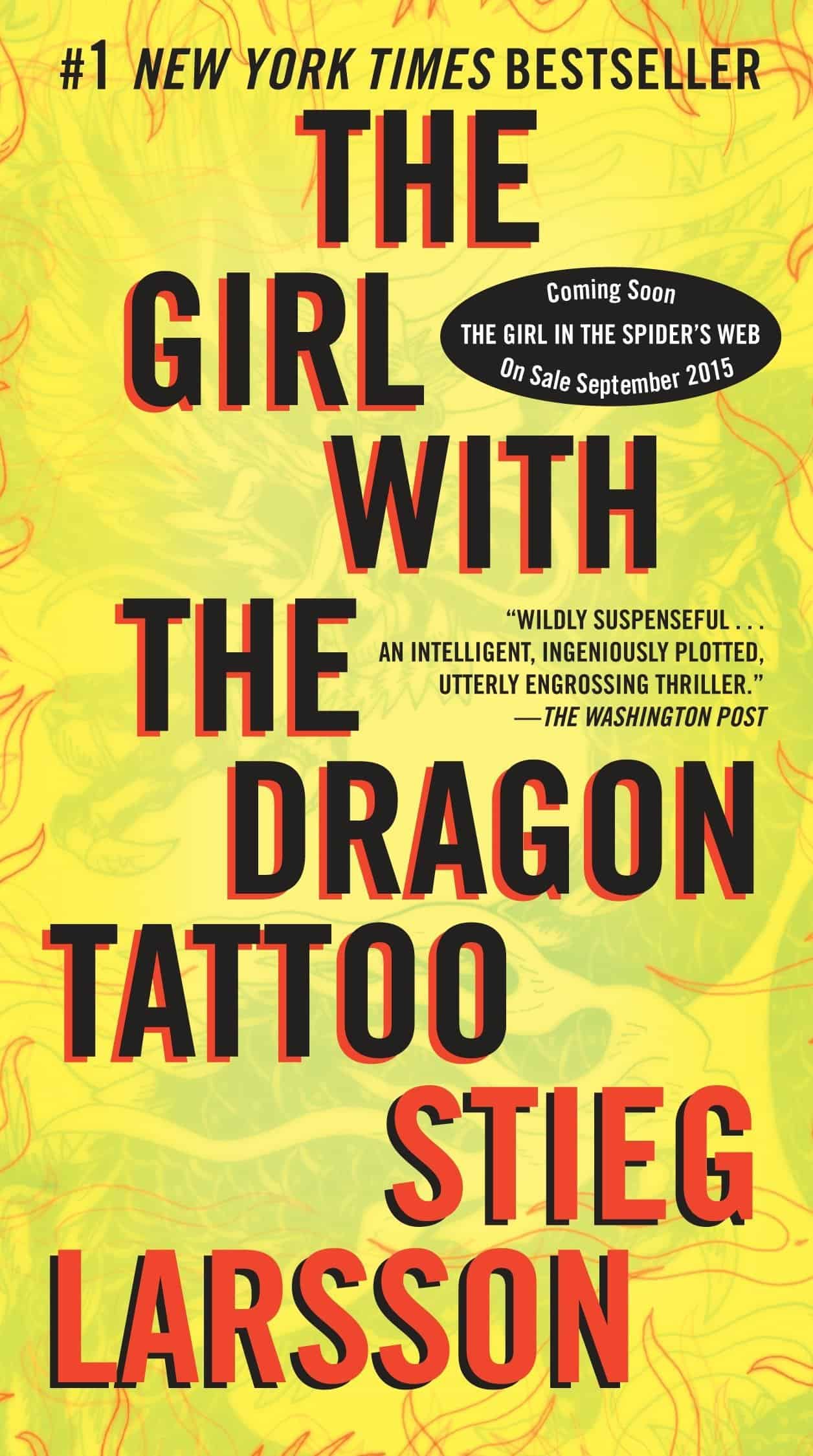 The Girl with the Dragon Tattoo mystery book

Stieg Larson started the Millennium Series with ‘’the girl with the dragon tattoo’’ which serves as a great start that had all that read it waiting for what’s to come in the series, treating the ugly side of human nature in a profound way.

Harriet Vanger, a member of notable family and probably the most well-off one in Sweden disappeared with no trace more than forty years ago. Every one of these years after the fact, her now aged uncle keeps on looking for the truth about her disappearance. He enlists Mikael Blomkvist, a crusading writer and journalist as of late trapped by a libel conviction, to investigate. He is supported by the pierced and inked punk wonder Lisbeth Salander. Together they tap into a vein of a word of hidden corruption and family secrets that were once left in complete darkness.

This book is a mix of thriller, mystery and social commentary. With an unforgettable cast of characters, fascinating “secret room” scenes and cold case so it has qualities that are immediately entertaining if done right, which they are in this one. Although the book is 554 pages long and the first 80 or so are a little hard to get through, once that’s over the hook is now there and it would be hard to put down book, so it’s quite entertaining for fans of psychological thrillers who have a strong stomach for the digestion of how graphic it can get at times.

The paths of the three main characters in the book crossed. When Henrik Vanger hired Mikael to find the murderer of Harriet in exchange for evidence that would restore his reputation in financial journalism After the flop he had after he published of what seemed like an article of unfounded slander against a big businessman, and Lisbeth found herself helping him investigate for it to lead to the most unlikely bond being formed. As the investigation continued, Mikael and Lisbeth found new evidence in the case more than forty years later. But some person does not want the case to be resolved. And, as Mikael and Lisbeth learned, he will spare no effort to ensure that old secrets are buried in the dark forever.

The English translation of the original Swedish name of this book is “Men Who Hate Women”. If you decide to read it, that should be a good indicator for you to know exactly what to expect.

The girl with the dragon tattoo is mainly based on Swedish misogyny-in the form of sexism, rape, murder, and any other terrible acts and behaviour, pretty much any terrible thing you can think of. This central theme is supported by financial crime and journalism and a simple murder mystery. The story tells a number of pathways, which are gathered in a rather neat little bow.

It has good suspense elements and a good thrilling atmosphere. Even though some abnormal psychology was added. But that’s not an issue nor a flaw, all in all, as a story, it is quite good and very impactful, as expected from a type of book.

Sometimes the writing goes into flash backs and some of the past of the characters that you’d except will help the reader understand them more or their actions but many of these trips to the past don’t really serve any purpose in the story that’s happening in the present of the characters.

Characters are well written however and you’ll find yourself most likely rooting for Lisbeth, she’s in many ways the lead and the glue that holds everything together.

Henrik Vanger is Harriet Vanger’s uncle. who disappeared without a trace 40 years ago. He is the head of Vanger Corporation, one of Sweden’s largest and richest family businesses. Now retired and old, he is still obsessed with Harriet’s disappearance and is convinced that one of his own family members is responsible for her murder.

Mikael Blomkvist was convicted for publishing a defamatory article in his magazine Millenium against Swedish business tycoon Hans-Erik Wennerstrom. the unconfirmed claims in that articles damaged his reputation and crashed his career onto a brick wall.

Lisbeth Salander is a private investigator and one of Milton Security’s best detectives. Her own boss didn’t know that she was  and still is an excellent hacker however she is also very young, very dangerous, and very tight-lipped . Behind her silent behaviour, she hides the scars of a life full of trauma and horrible experiences. So for that she’s not big on trusting anyone, especially of all groups that she doesn’t trust the police are on the top of that list. Those who are unfair and unjust to her can only answer to her, and her only, no one else.

The Girl with the Dragon Tattoo it’s bold, shameless, edgy, dark and thrilling, I think over all it’s a great read and certainly makes the rest of the series look like a thing you should absolutely dive into, the characters are annoying sometimes but likeable most of the time, whenever the book feels like it failed it something it doesn’t take long to recover so it’s never really boring or bad.