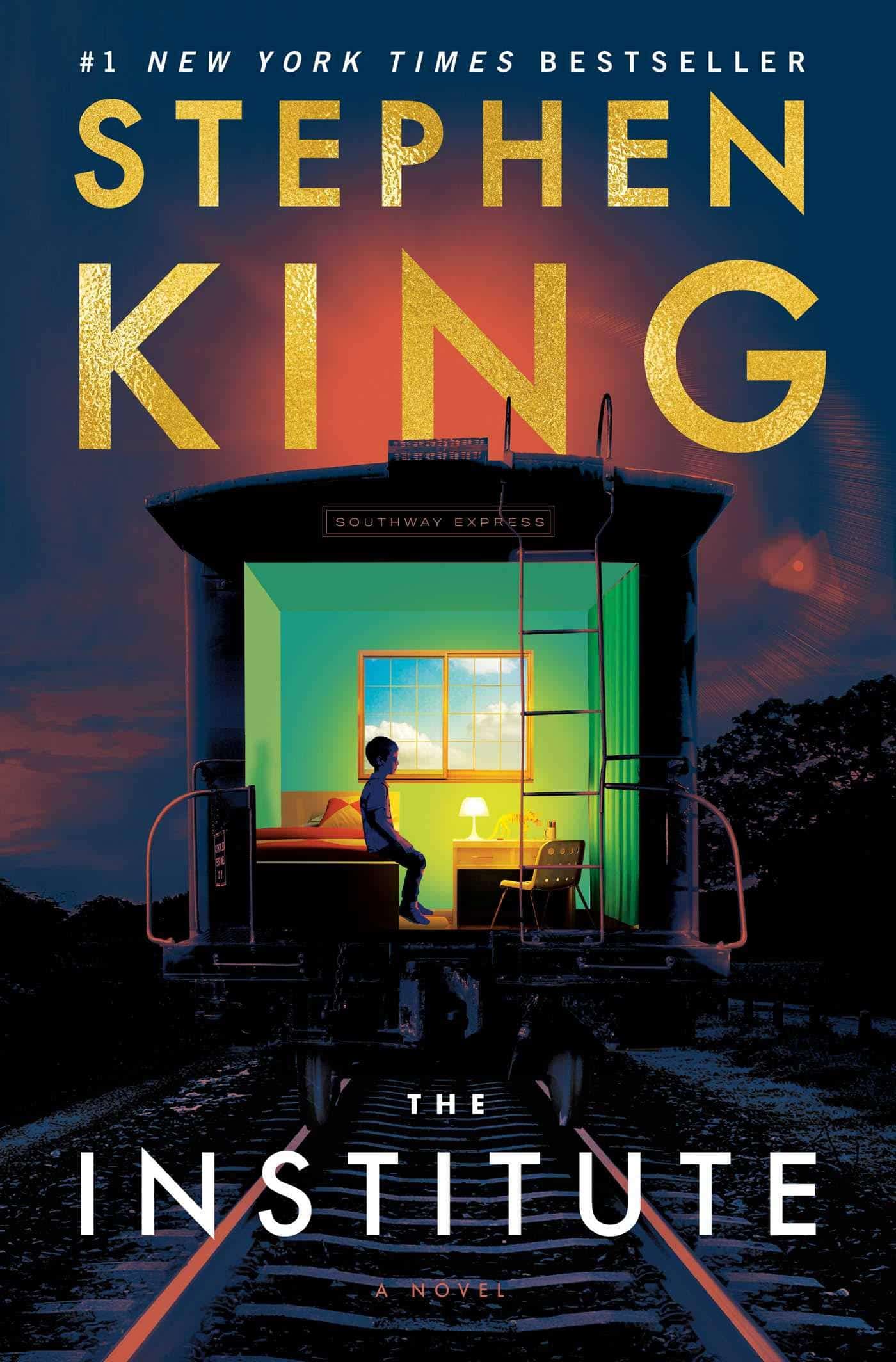 The Institute is one of the best fantasy novels. It has an intriguing plot and an amazing storyline. As for years, Stephen King’s name is a guaranteed hit for any book, this one doesn’t disappoint that notion. If you enjoy boss battles and grandiose conspiracies, the allure of cosmic forces moving beneath the surface of sleepy reality, then this novel is for you.

The Institute is largely centred on the plight of one 12-year-old boy named Luke Ellis, who is smart but also has mild telekinesis abilities. One night, Luke’s parents are brutally murdered at home and he is kidnapped, taken to a remote facility in northern Maine that may or may not be government-controlled. There, he is tested for his telekinesis abilities.

If he behaves during testing, he’s given tokens that he can use in vending machines for treats such as wine coolers and cigarettes. If he lips off, the punishment is brutal. Eventually, like all residents of The Institute, Luke is to be taken from the Front Half part of the facility where he’s been treated like a guinea pig to its Back Half, where even more sinister things are afoot. And the story goes on from there.

The Institute Novel is a hit when it comes to entertaining the reader. The captivating story creates sympathy for the protagonist and anguish for the antagonist as any good novel should. The introduction of the novel is set in suburban Minneapolis and this is where King thrives. It a normal place where things couldn’t go south. And when they do, the chaos that ensues is ‘The Institute’, the place where the rest of the madness happens. This book doesn’t fail the expectation of being a horror thriller.

How do you maintain your dignity and your humanity in an environment designed to strip you of both? That theme, such an urgent one in literature from the 20th century onward, falls well within King’s usual purview. His heroes are often humble or apparently weak children, working-class stiffs, abused women, the poor, the disabled, and the overlooked people who must summon the courage to fight back against seemingly impossible odds. “The Institute” follows this pattern, but it has some additional fish to fry.

Like a substantial tranche of horror fiction, much of King’s output is concerned with the battle between good and evil. Where he departs from the template most substantially is in his repeating expositions on the nature of faith, not in God or a God necessarily, but the imaginative and spiritual power of the god-shaped hole. When the Institute’s evil director insists that its work must continue no matter the cost in individual lives, Jamieson counters that peace and freedom bought with the suffering of innocent children is no freedom at all.

Two notable ironies drive the novel to its conclusion. The first is the fact that Institute personnel, in focusing so completely on Luke’s minor telekinetic abilities, ignore the one weapon he can use against them: his prodigious intellect. Second, in creating human “weapons” to be used against perceived enemies, the Institute has created a weapon to be used against itself. Through the combination of Luke’s intellect and the linked mental efforts of the imprisoned children. Particularly a powerfully psychic 10-year-old named Avery Dixon, a revolution takes place, shifting the balance of power dramatically. Luke escapes and finds his way south to the town of DuPray, where unexpected help awaits.

Some reviewers interpret the setting of the book as in modern-day, as it mentions and takes a few jabs at Donald Trump as the president. This drives the underlying plot about the horror of abducting children and treating them as a means to an end. Stephen King has criticized the Trump administration for inhumane acts for “the greater good,” a similar theme expressed in The Institute.

The story is constructed around Luke Ellis, who is also the protagonist. Luke is seen at the start of the book as a typical twelve-year-old boy, who likes things such as video games, girls, and hanging with his best friend Rolf. He is also extremely bright, which results in him sitting a test in a college institution to see if he could transfer to a school for smarter school students. On the same day he gets telekinesis power his parents are brutally murdered by invaders and Luke is put into unconsciousness by gas.

Luke later wakes up in a bedroom that looks exactly like his bedroom but is missing a window. And outside his door are other doors, behind which are other kids with special talents who got to this place the same way Luke did. Where he befriends Kalisha, Nick, George, Iris, and ten-year-old Avery Dixon. Some of whom are more afraid than the others.

There are some other characters such as Maureen, Tim Jamieson, and Stackhouse that help the plot move forward in between. Overall the character development is fascinating.

The Institute stands on verge of a moral dilemma of whether the end justifies the means. Even if the novel is constructed in science-fiction, the impact of it feels more similar to the real world. This book is one of the finest novels that anyone can enjoy.