The Lord of the Rings fantasy book 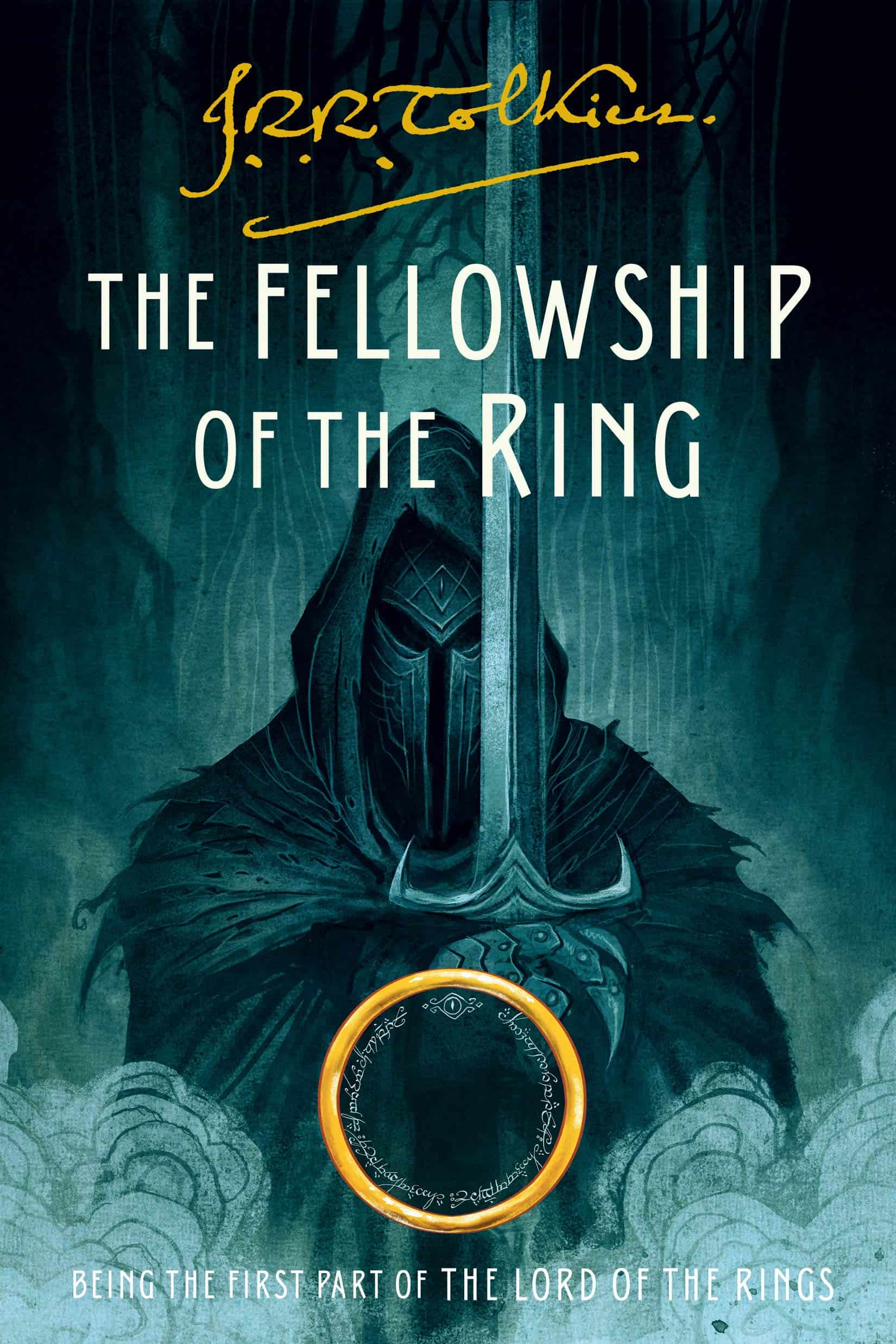 The Lord of the Rings fantasy book

This book excels at giving an immersing experience for the reader. Character development, story progression, detailed description of the surroundings, and little to no plot holes make it an interesting read. The Hobbit, a book that was originally intended for children expanded the imaginary universe of Tolkien. And gave birth to the trilogy of The Lord of the Rings. Anyone looking for an amusing read, or who just wants to have a fun time should read this book.

The book begins sixty years after its prologue (The Hobbit). Bilbo celebrates his 111th birthday and leaves the Shire suddenly without warning, leaving the Ring to Frodo Baggins, his cousin, and heir.

Frodo inherits Bag End and Bilbo’s ring. Gandalf, at this time, is not certain about the origin of the ring, so he warns Frodo to avoid using it and to keep it secret. Frodo keeps the Ring hidden for the next 17 years, and the Ring gives him the same longevity it gave Bilbo. Gandalf returns to prove to him that it is the One Ring of the Dark Lord Sauron, who seeks to recover and use it to conquer Middle-earth.

Realizing that he is a danger to the Shire as long as he remains there with the Ring, Frodo decides to take it to Rivendell, home of Elrond, a mighty Elf-lord. He leaves with three companions: his gardener Samwise Gamgee and his cousins Merry Brandybuck and Pippin Took. And thus begins their adventure.

The theme repeated various times in the Fellowship is that it is the small and humble who do the real work of saving the world while the great have their minds on other things. While the elves, wizards, and warriors fight desperately to save Middle Earth, it is the insignificant Hobbits whose acts of heroism save the day. The Hobbits do not want to be kings or win glory in battle. They do not want to be the ones to save the world. All the Hobbits want to do is their part for Middle Earth and then go back to the Shire. As Sam might put it, they have a job to do. This is what makes fellowship the best base for further parts of Lord of the Rings.

Tolkien’s imagination feels real to the reader. It is apparent when one root for the protagonist to win the obstacles in their journey. This quality contributes to one of the most well-written books of the century that have stood the test of time.

The Lord of the Rings: The Fellowship of the Ring takes place in 3001, in a land known as “Middle Earth”. The story contains elements of fantasy, epics, and most importantly, adventure. It tells a story about a hobbit, who, at most times, is unwilling to venture forth into whatever lies ahead. Hobbits are almost always this way but as Frodo questions, his potency to be a hero, a wise friend of his explains, courage is found in unlikely places, which certainly proves true in Frodo Baggins. Frodo is thrust into a quest of destroying the most powerful ring in existence, created by the evil Sauron, the antagonist of the story. He must gather a group of trusted allies and venture to Mount Doom, the only place where the ring can be destroyed.

I enjoyed reading this book a lot, especially because of all the characters. There’s a complex and unique background to all of the characters and their races, and J.R.R. Tolkien even created several languages and numerous family trees. Even though almost everything about this book is awesome, I have one small problem with it. The beginning of the book is too slow, which I can tell would make re-reading the book long and arduous. People appreciate the amount of work Tolkien put into this series, creating much more than a book with great characters and a deep plot.

Tolkien mainly used Old Norse and Middle English tales to tell the stories. Tolkien loved writing these books as he wrote three others, as the hobbit came before. Tolkien created his language that was beautiful in its way. He created Quenya and Sindarin, and these languages are used heavily throughout the tales of middle earth.

Tolkien has created something so unique, so intelligent, that even all these years later it is the paragon of high fantasy. The style is eloquent, yet simple. It is heavy, yet innocent. The humour is uplifting, the darkness intense, the characters endearing. The book is second to none, unrivalled, unprecedented. If your attention span is short, don’t read it. But if you care for complex and intelligent worlds, you will not be disappointed.

Frodo Baggins is a protagonist in The Lord of the Rings. Frodo is a hobbit of the Shire who inherits the One Ring from his cousin Bilbo Baggins and undertakes the quest to destroy it in the fires of Mount Doom in Mordor. Frodo is repeatedly wounded during the quest and becomes increasingly burdened by the Ring as it nears Mordor. He changes, too, growing in understanding and compassion, and avoiding violence.

As a wizard and the bearer of a Ring of Power, Gandalf has great power but works mostly by encouraging and persuading. He sets out possessing great knowledge and traveling continually, always focused on the mission to counter the Dark Lord Sauron. Tolkien once described Gandalf as an angel incarnate. Others have described Gandalf as a guide-figure who assists the protagonist.

The plot consists of various other characters of importance Frodo’s gardener Sam Gamgee, the elf Legolas, the dwarf Gimli, the men Aragorn the ranger, and Boromir of Gondor, and the two young hobbits Merry Brandybuck and pippin took.

The Lord of the Rings has been the number one best-selling book on Amazon. And rightly so. Tolkien has created an entire world with its history and mythology. The level of details is mind-blowing. It feels like reading about history which might have happened a long time back. The Fellowship of the Rings is a beautifully written book and will be worth your money.