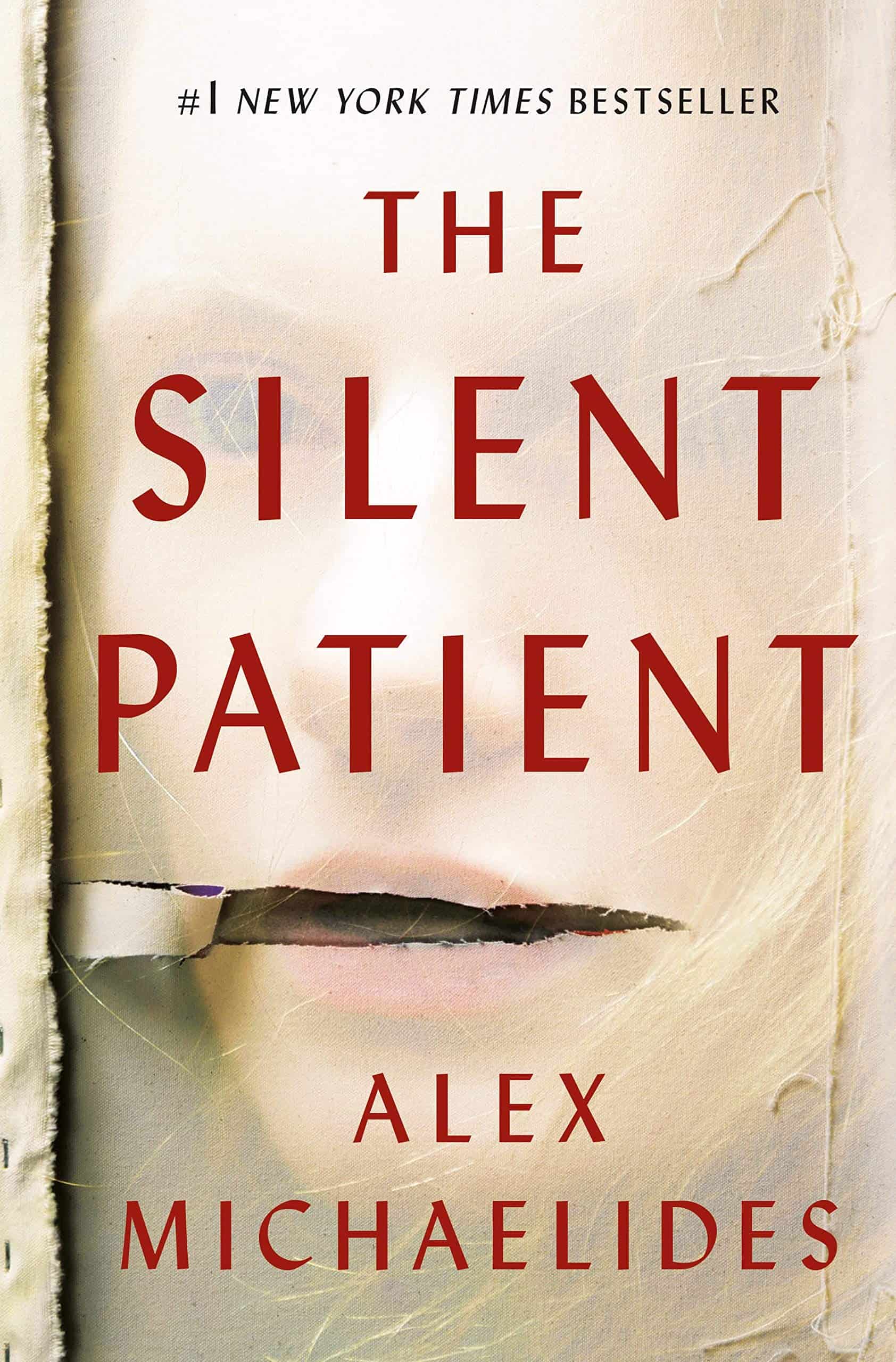 The plot of The Silent Patient will fill you with anticipation and, at the same time, make you ponder over how our intellect works during the unpleasant phases of life. So, get ready for a journey inside the mind of a compelled criminal!

The Silent Patient is a novel cantered on a mute murderer and a disorder analyst trying to unveil the reason behind the murder. The story is a meld of turbulent emotions and an attempt at mind-reading.

The plot revolves around an internally troubled woman accused of killing her husband and has remained silent ever since. A psychoanalyst is on a determined quest to discover the veracity of the lady’s actions and the murder.

The storyline hints at our decision-making power under extreme circumstances and the consequences of feelings suppressed for a long time, along with the stirring episodes that gradually unravel. The plot has an unexpected twist at the end, and even the most astute reader cannot guess its conclusion.

The Silent Patient is an enticing plot, and the readers shall wait for the climax to come in with bated breath. Just when the twist in the story shall be comprehended, another twist would set foot in the plotline.

The voiceless communication between the therapist and the lady shall infuse the readers with procrastination and excitement. The story unfolds as the pages of the diary written by the latter are slowly revealed to the readers.

Although a debut novel, yet the author has been successful in creating a riveting storyline that will not allow the readers to riffle through the pages.

The story is regarding a renowned painter, Alicia Berenson, who is the female protagonist here. She is held answerable for murdering her husband six years ago. As she has not spoken a word since the occurrence of the ghastly incident, she has been sent to a secure juridical mental care unit, where she is supposed to undergo classes to render the betterment of her emotional state as well as to decipher the case.

The male protagonist of the story, Theo Faber, is a forensic psychotherapist and wants to handle the case of Mrs. Berenson. He specially requests the concerned authorities in this regard and starts spending time with the patient in order to dig deep into the misdeed brought about by the lady. The reason for the sheer inquisitiveness of Theo in Alicia’s case has been disclosed gingerly towards the epilogue of the script.

The female protagonist continues to show her uncommunicative mannerism even during the therapy sessions but the male protagonist does not give up on his search for the verity. Shocking facts start showcasing when the former hands over to a diary to the latter, in which she has been penning down all her experiences and sentiments. One such diary entry has the mention of a past incident regarding her family members and Theo assumes Alicia’s behaviour is due to that occurrence.

The author has chosen to use simplistic yet mesmerizing wordings for the composition of this award-winning novel. The readers can easily connect to the chain of events in the plot and have a handle on the subplots that are otherwise complex as it deals with the turmoil filled emotions of a family woman combined with nail biting scenes of thrill and mystery.

The story is written as a narration by the male protagonist himself and he being a doctor related to human psyche, the aspects of human thinking and impression of incidents happened hitherto, have been highlighted.

The novel has deeply talked about the characteristics of its protagonists, which shall help the readers to paint a picture regarding the former in their minds while reading the story.

Alicia is a seemingly happy person on the outside but internally she has mixed notions and instincts. She has a bygone childhood incident that she has concealed within herself but that leads to her executing a heinous crime, by which she herself is taken aback, so much so that she is unable to explain to anyone what she is going through and chooses to rather keep mum. She is in the pangs of her own thoughts and deeds and cannot connect to her own self.

Theo has appeared to be a person who dares to face the reality even if it is unpleasant. He is determined to find the truth behind the cause of the murder and despite the silence, he does not surrender.

This novel beautifully emphasizes on the various feelings of human mindset. The readers shall connect with the protagonists completely as we all must have come across such a situation, at least once in our lives, when a past incident has been remnant in our minds for quite some time and has been shaping our persona without our knowledge. We are shocked when a strange action crops up from us on the slightest stimulus. It is at that point that we have to make a choice, whether to react or respond. This book reminds us to make a wise decision when destiny brings in front of us such triggering instances like the one portrayed in the story. Moreover, the book is a treat to those readers who love to probe into human thoughts, feelings, emotions and connected behaviour.