The Woman in the Window mystery book 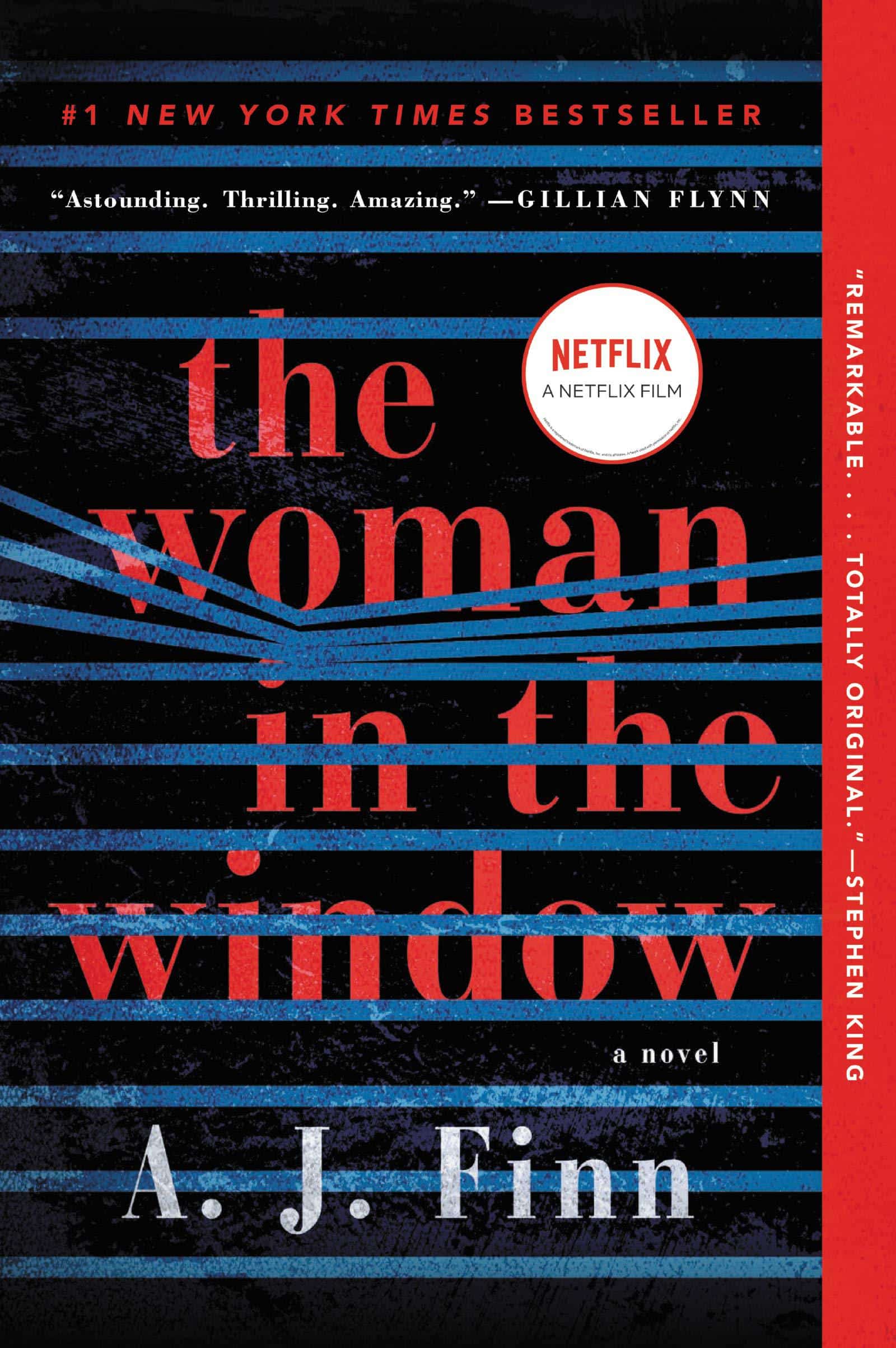 The Woman in the Window mystery book

The Woman in the Window is addictive, dark and grim debut novel, set in modern times in Harlem New York, full of tension and an absolute page tuner, this novel really can’t let you expect anything after you been wrong with every hypothesis you came with.

Anna Fox suffers from Agoraphobia which is a fear of being in situations where escape could difficult or impossible it’s also the fear of not finding help should things go wrong. She also Lives alone, her New York City home, because she’s unable to go outside. She spends her day drinking alcohol, mainly wine and also watching old movies, recalling happier times but most significantly spying on her neighbours.

Her new neighbours the Russell’s one-day move in their new house which is located across the way from Anna’s: a father, a mother, and their teenage son. Seem like the perfect family. But of course, looks are often deceiving.

When Anna is gazing out her window spying as per usual, she ends up seeing something she shouldn’t, her world begins to stumble over each other and its shocking secrets are laid bare.

The novel of The Woman in the Window is a mushy and pulpy, fast-paced popcorn thriller. It’s not mind-blowing or ground-breaking by any means but it does really well what it sets to do which is to deliver a decent psychological thrilling story that feels cosy at times but with twists creeping up at every page turn. The book starts very slow and full of moments that would leave the reader confused but soon enough when it picks up its paste it doesn’t stop and soon uncovers all the truths that had the reader confused at the start.

Anna Fox was once a lively child psychologist with an exquisite life. But after a traumatic event almost a year ago, everything changed. For the past 10 months Anna has been trapped inside the four walls she calls home. She can’t bring herself to get one step outside. No grocery shopping or walks through the park, not even to select a package from the front stoop. Anna is agoraphobic. Her days are crammed with pills to regulate her anxiety and other ailments followed by a bottle or two (sometimes more) of wine to scrub it all down. Her life outside her house is only viewed through her Nikon camera.

One evening, as Anna is watching the Russell house she sees something she was never meant to witness, something horrible… and it sends her life into a tailspin. No one would believe her. Not the homeowners, not even the police!

Did Anna really see what she thinks she did or is it possible she was wrong? Could she have hallucinated or had a nasty dream? She doesn’t know whom she will trust. Although She’s pretty positive about what she saw, she can’t seem to make others believe her? And if she’s right this undoubtedly mean she herself could be in grave danger too?

The premise is a little bit of The Girl on the Train and a little bit of The Woman in Cabin 10 which is not a bad thing, the author plays around with our perception of what is true and what is imagined. Ir hallucinated which leaves the reader with a need to know what would happen so that keeps them turning pages, in many ways the writing is the part that shines the most about this book.

A.J. Finn has the right kind of prose that forces you to think, “How can someone actually think like this? How does someone put the words together this way to illustrate such an ideal passage?” This book is descriptive in a way that’s not ordinary or how things could usually be described.

The chapters are short and hard-hitting, making the fast-moving plot fly by even faster, the author does an excellent job of capturing both the fuzzy-headed confusion brought on by Anna’s alcoholism and therefore the suffocating claustrophobia of staying inside for nearly a year. She makes for a reasonably great unreliable narrator, and it’s easy to feel her frustration when she can’t even make certain herself if what she says is totally true.

Anna Fox: the lead of the story and a reclusive, alcoholic 39-year-old woman who suffers from severe agoraphobia and anxiety due to a traumatic experience.

Ed Fox: Anna’s  husband who no longer lives with her but frequently calls her on the phone.

Olivia Fox: the daughter of Anna and Ed, she’s 9 years old and lives with Ed

Ethan Russell: the shy and polite teenage son of the Russell’s who lives across the street and later on becomes a friend of Anna.

David Winters: Anna’s tenant who lives in the basement of her large home.

Bina:  Anna’s physical therapist assigned to helping her recover from the car accident

The Woman in the Window is a good novel, it has its downs but it’s ups makes up for it, overall it’s a fun read for psychological thrillers lovers, especially the ones who are not very critical of the genre.